While enormous pharaonic temples and exquisite tombs glisten, the Sonesta St. George Nile Cruise itinerary includes tranquil cruising in the center of the Nile on board this excellent Nile Cruise, the Sonesta St. George. They’ll whisk you away to ancient Egypt, along with all of its wonders and secrets, as well as your very own Egyptologist. An expert Egyptologist will unearth the secrets of the pharaohs on our Sonesta St. George Nile Cruise. You will be able to see the majority of the great Egypt sites from Luxor to Aswan and witness all of the complexities in the heart of ancient Egypt because you will find a point that will lead you to another event in ancient Egypt history.

You’ll journey from the daily lives of the pharaohs to the mystery of their afterlife world and its secrets. Enjoy a delightful tour of old Egypt in an air-conditioned private vehicle during our 7-night Sonesta St. George Nile Cruise itinerary. 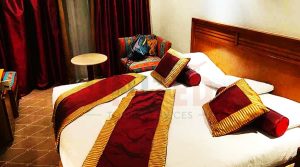 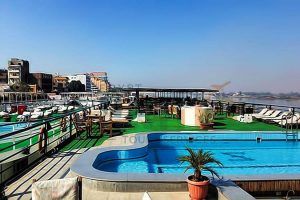