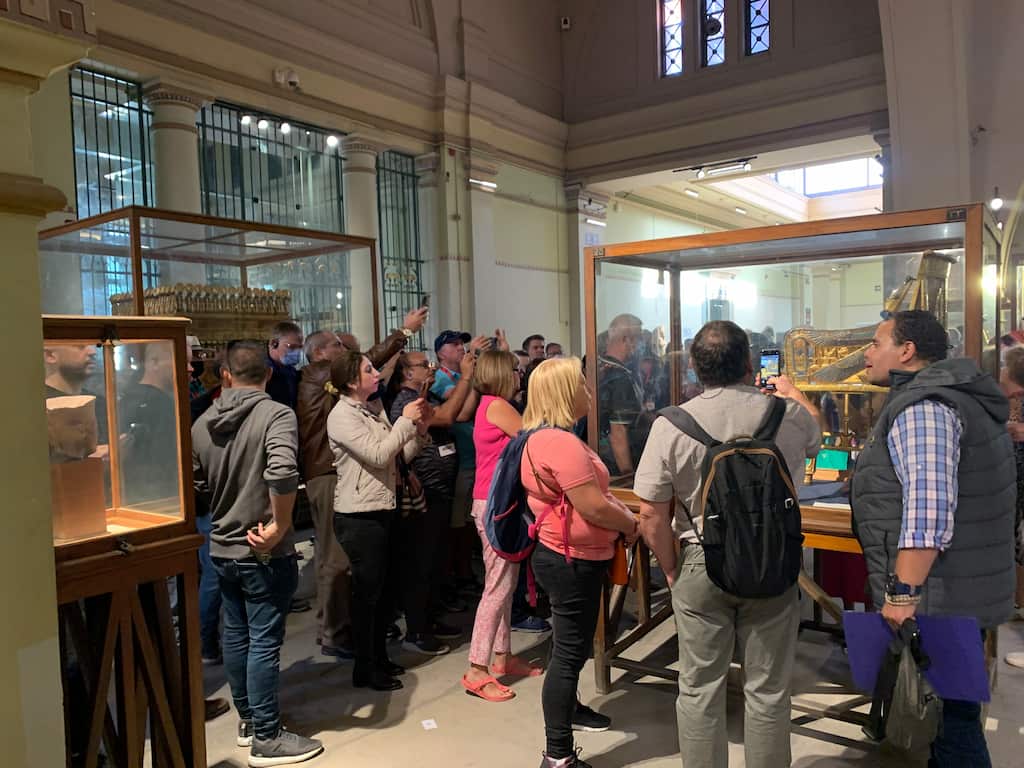 The Most Exciting Luxury 5 Days Trip Package From the USA

Enjoy a Luxury 5 Days Trip Package From the USA  at the most opulent five-star hotels with full amenities. From the minute you touch down at Cairo International Airport until the very last second of your travel, we are by your side.

Book your five days of luxury with airfare with Egypt United Tours Agency from the USA. 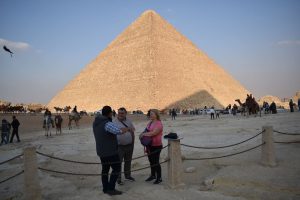 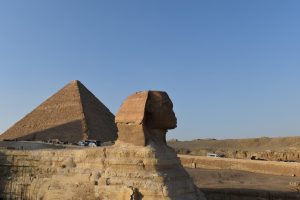 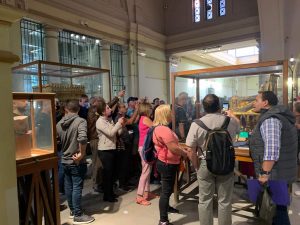 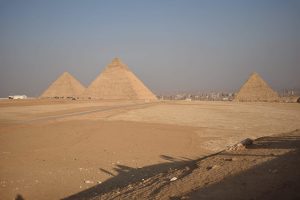 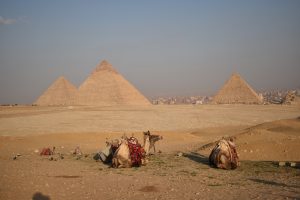 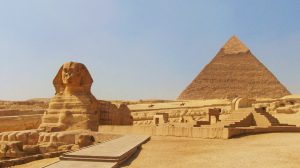 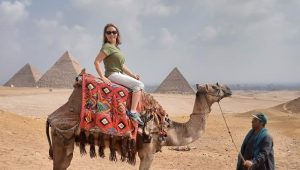 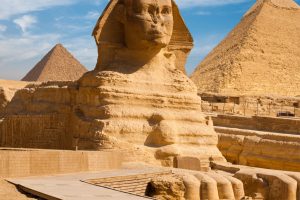 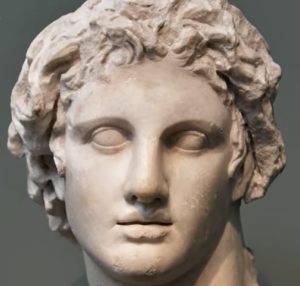 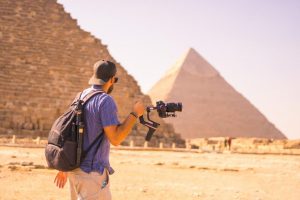 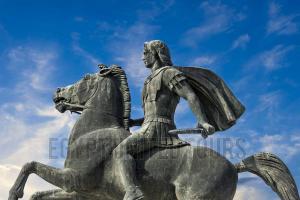 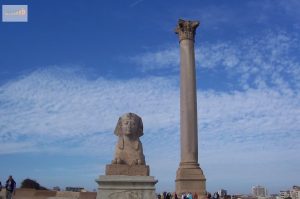 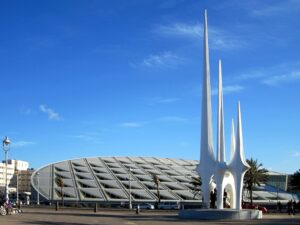 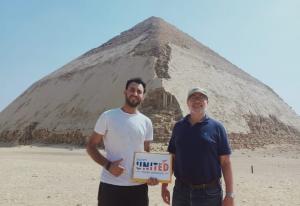 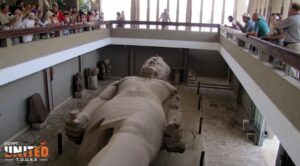 Your Luxury 5 Days Trip Package From the USA Package Excludes:

Luxury 5 Days Trip Package From the USA Rates All Year Round: 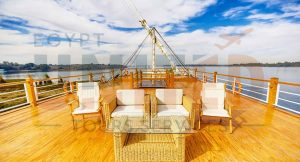 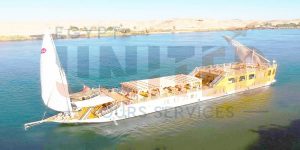 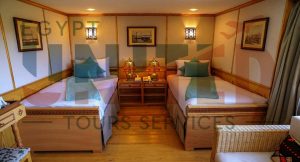