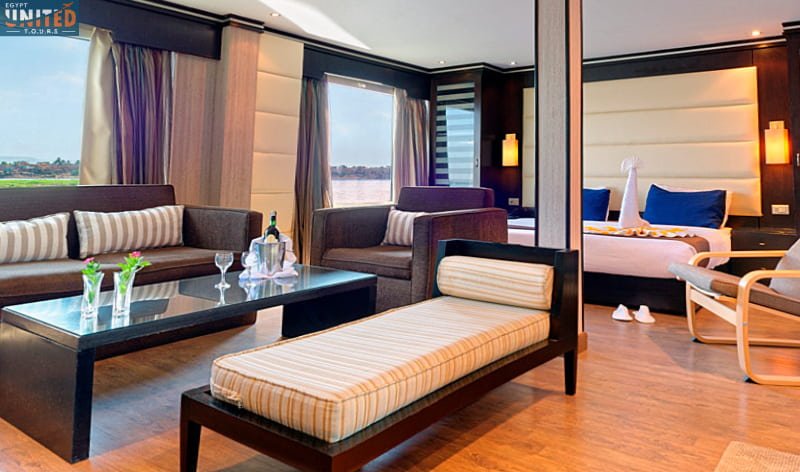 The historical landmarks of Luxor are a must-see. Sail down the Nile River; Stopping at amazing Egyptian monuments along the route. There are additional ancient temples in Kom Ombo, Edfu, and Esna. After, take sail for Aswan and capture even more unforgettable memories. 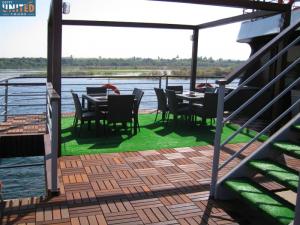 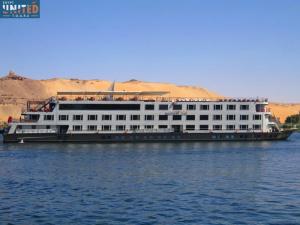 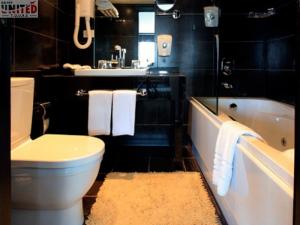 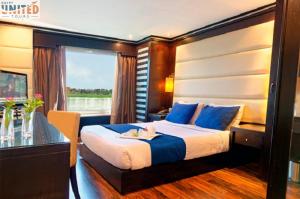 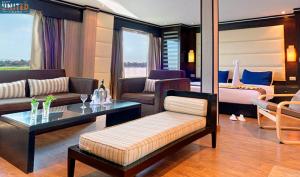 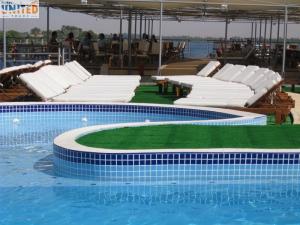 Pyramids were a fantastic attraction
Pyramids and Alex tour guide; Mr. Yussef: Mr. Yussef was very organized with time, he was punctual and asked us if we would like to add any other steps on our tours, he is really knowledgeable about Egypt's history and its current situation, he speaks good English and he is very attentive to the clients' needs. Also, he was really helpful when buying tickets and when we wanted to take pictures or buy something in the market. The pyramids were a fantastic attraction and Alexandria was a nice tour. 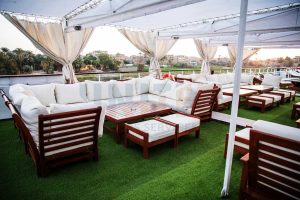 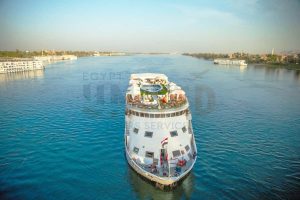 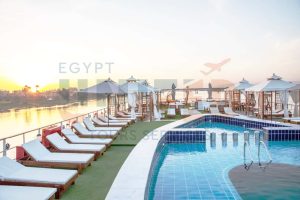