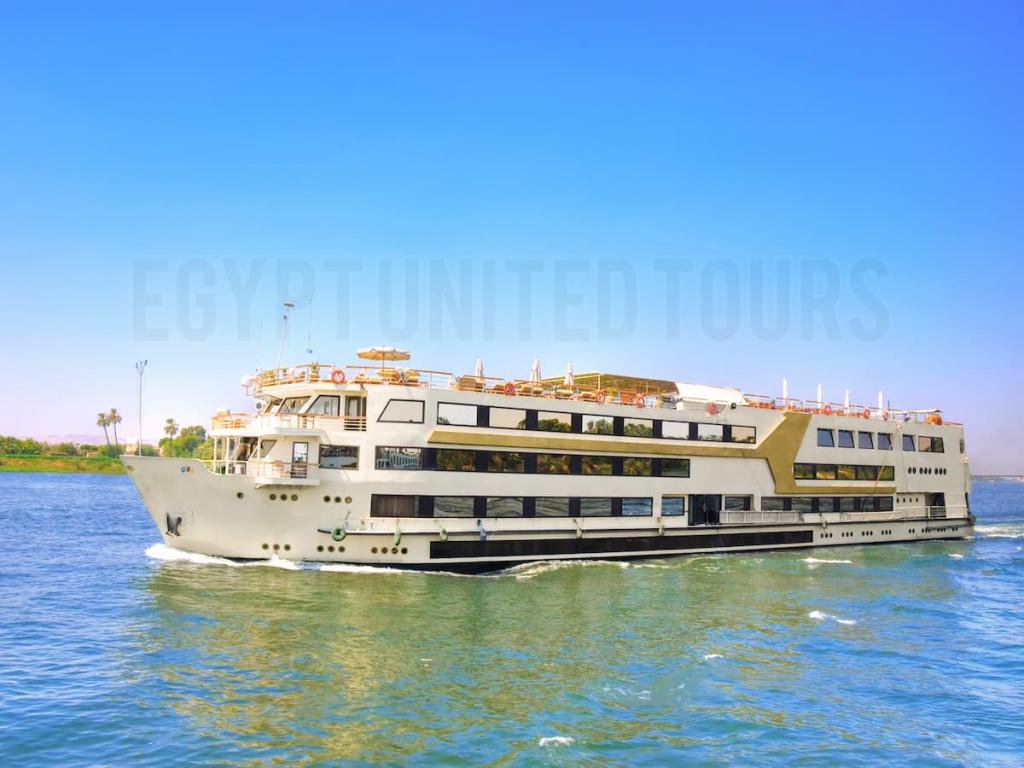 Trip to history that will take you back thousands of years. Egypt itinerary 7 Days with Nile Cruise is a journey into Egypt’s past, complete with pharaonic splendor. In other words, come to unveil Egypt’s ancient secrets and modern beauty just in a week.

In addition, as you walk through beautiful nature, you get to experience all of those things. Enjoy Egypt itinerary 7 Days with Nile Cruise and all its wonders! 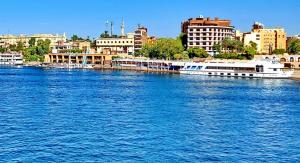 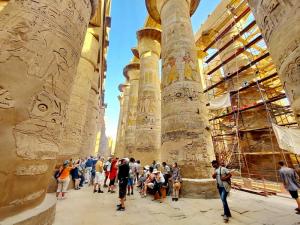 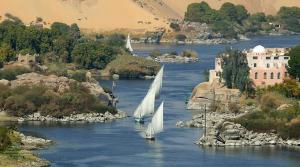 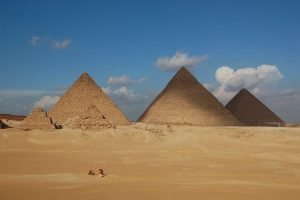 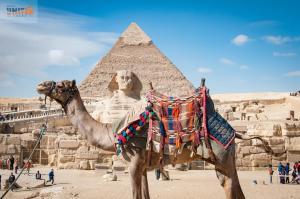 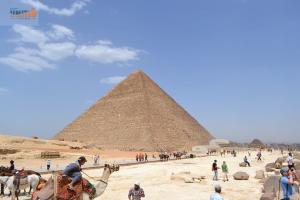 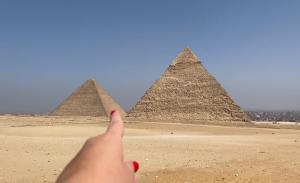 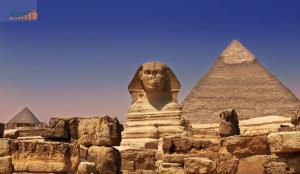 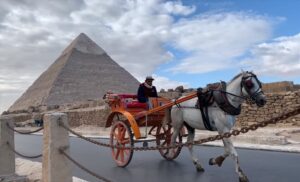 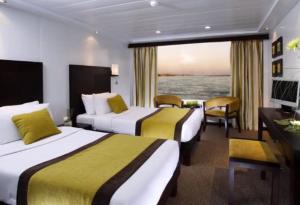 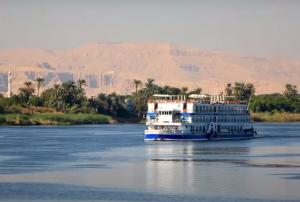 "Egypt Itinerary 7 Days to Pyramids with Nile Cruise" Rates All Year Round: 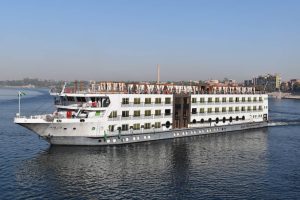 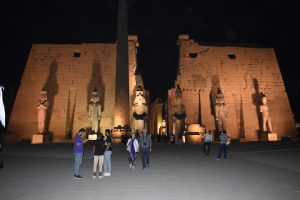 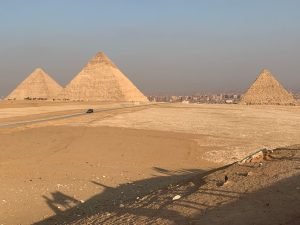