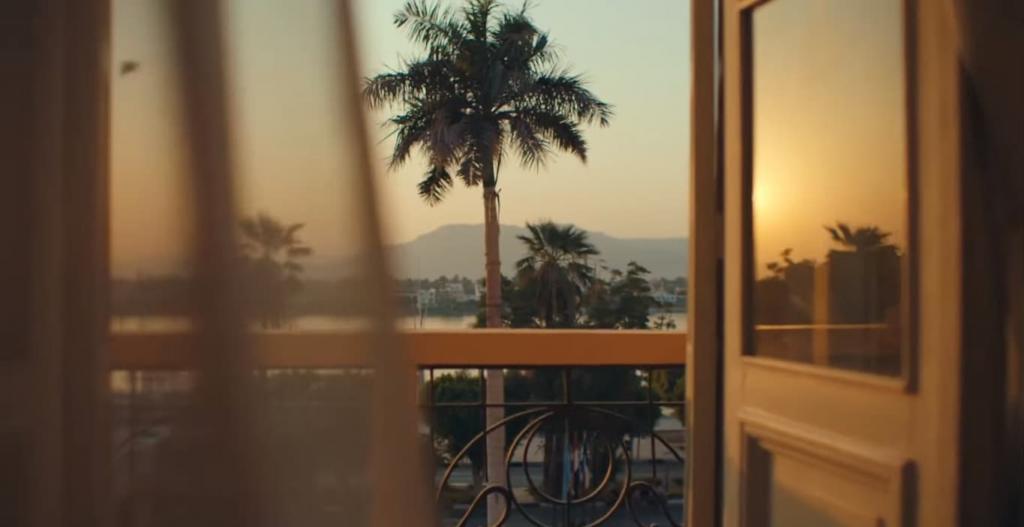 It’s no secret that our Egypt Vacation Package to visit Cairo, Luxor, Aswan, Abu Simbel, and Hurghada with a unique tour to Dandara and Abydos is a great way to experience Egypt; Adventure, informative trips, and physical healing and relaxation are all part of the package.

Consequently, this lifetime journey takes you from the Great Pyramids in the North to Abu Simbel in the South of Egypt; In the same vein, it also provides you with a pleasant Red Sea vacation.

To sum up, taking a trip to Egypt introduces you to a different way of traveling in addition to a variety of cultures and traditions. 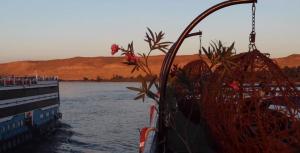 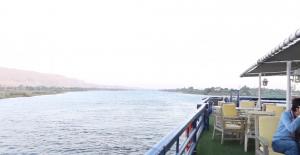 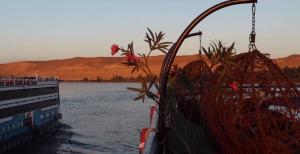 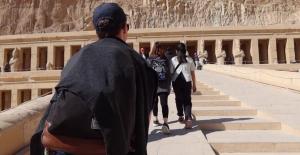 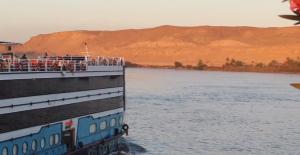 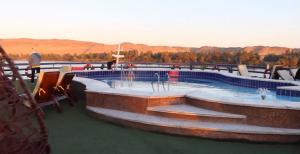 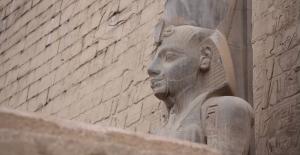 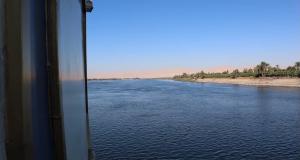 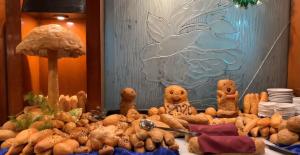 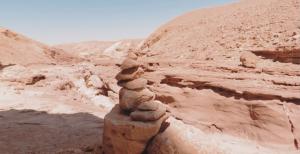 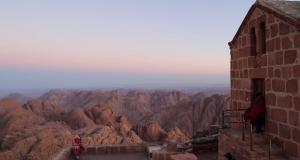 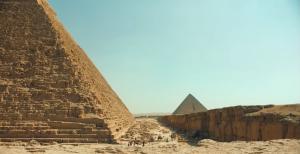 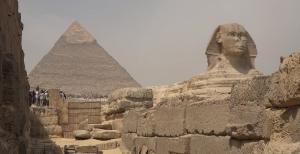 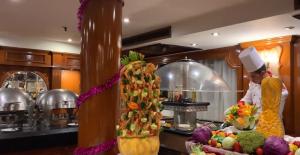 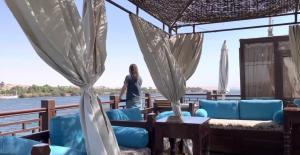 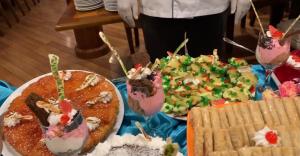 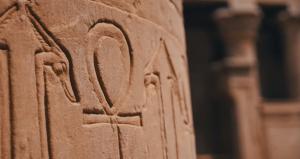