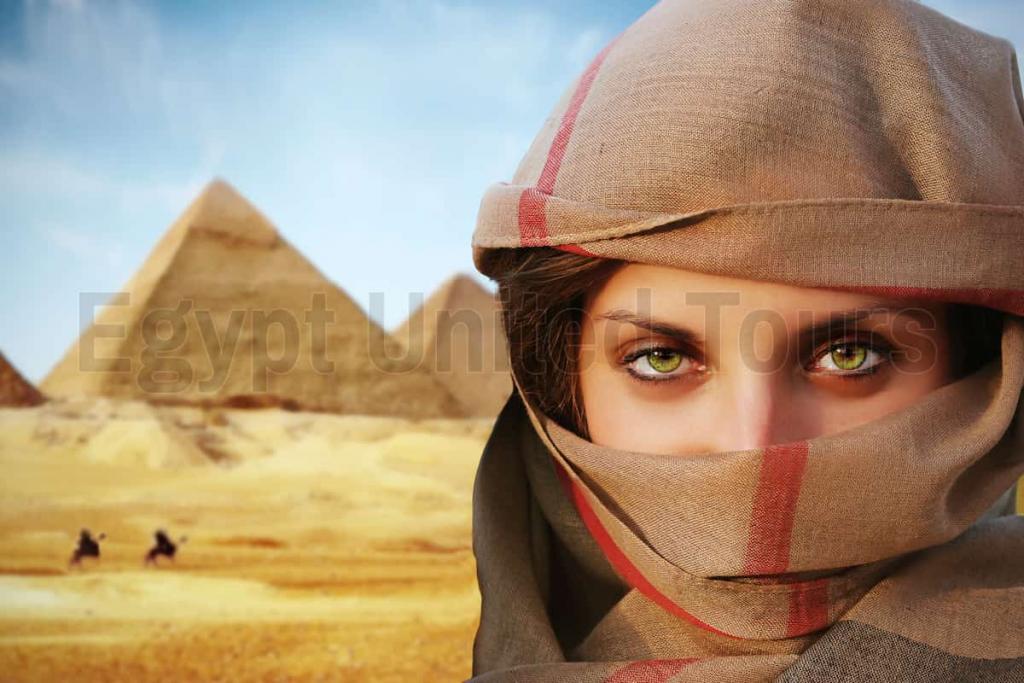 You might discover in as little as six days how the inventive minds of the ancient Egyptians created these colossal tombs and their alluring design with this 6 Days Egypt New Year Vacation Cairo and Alexandria! How their ability for architecture developed to produce these wonders, the Giza Pyramids!

You’ll also take action beyond that! On a 6 Days Egypt New Year Vacation Cairo and Alexandria, you’ll be astonished by how lively the Fatimid and Mummluk atmospheres are. In Egypt, the Holy Family took the same path that you will. visit the location where your eyes are lit up by the ornate Christian decorations. While the Mediterranean Sea unfolds before you like the history of Greece and Rome.

Therefore, during our 6 Days Egypt New Year Vacation Cairo and Alexandria, we will visit the most popular tourist destinations in Cairo, Giza, and Alexandria. See The Complete Detailed Itinerary Below.