Start your 5 Days Egypt Luxury Trip package by landing at Cairo International Airport; a representative from the airport will meet you there to help you with your entry visa for Egypt, luggage collection, and customs; Meet our professional driver, who will drive you in a luxurious, air-conditioned private vehicle to your hotel in Cairo. help you with the check-in process and give you time to become used to Cairo time. 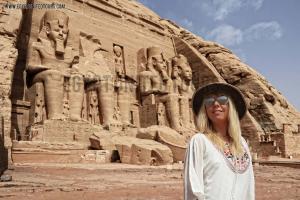 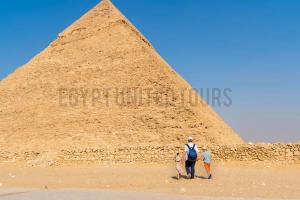 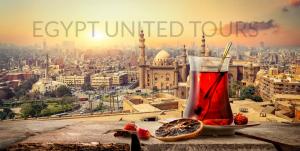 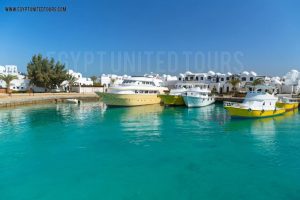 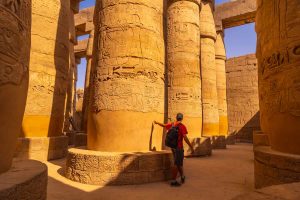 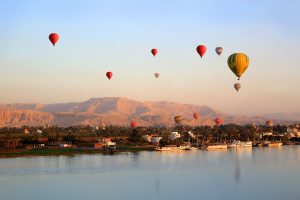