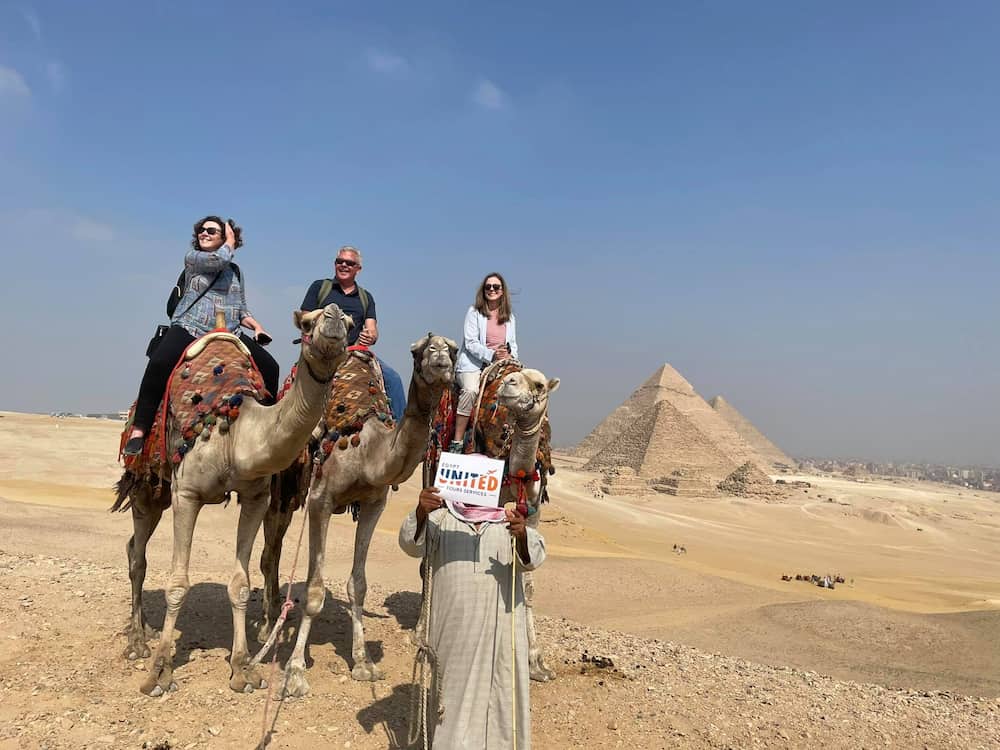 Enjoy your 4 Days Egypt Christmas Trip Cairo and Alexandria, you arrive at the best Egypt sightseeing; when it becomes clear how incredible the Pharaohs were. To enjoy the timeless majesty of ancient Egypt, take advantage of our wonderful Christmas trip package to Egypt. Meet the Giza pyramids, a world wonder that has captivated people’s attention since it was created on the earth and continues to inspire amazement, as well as a wealth of historical artefacts.

After leaving the large monument and the formidable Pharaonic guard, the Sphinx. you can enter a place filled with colossal statues of King Ramses II in the mountain’s core by using this 4 Day Christmas.