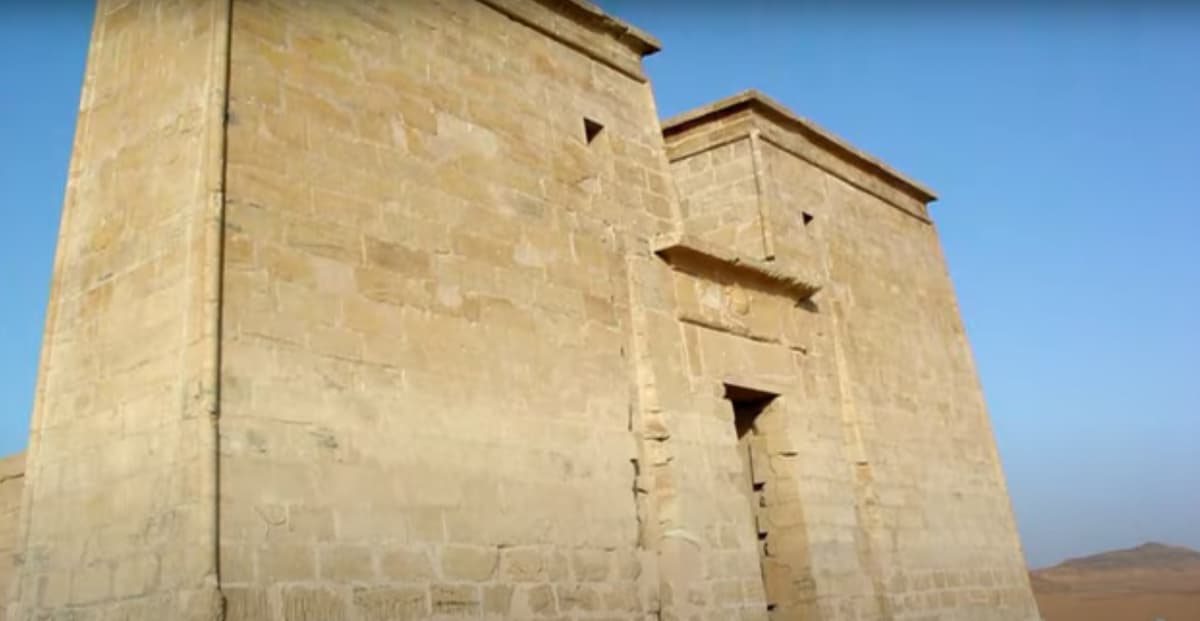 Pselqet was the ancient Egyptian name for El Dekka, while Pselchis was the ancient Greek name for it. The Temple of Dakka is the only Nubian temple with a north-facing front and a north-south layout, parallel to the Nile’s course. It is positioned on a tiny cliff today.

Temple of Dakka is dedicated to the deity of wisdom, Thoth, and is noteworthy for its 12m high pylon, which can be ascended to enjoy views of Lake Nasser and adjacent temples. It was originally located 50 kilometers north of its current location. It is one of Egypt’s most well-known temples.

This temple is located in ancient Nubia, roughly 100 kilometers south of the Aswan Dam. Between 1962 and 1968, it was shifted from the Sebua Dam, about 40 kilometers against the river, due to flooding induced by the high dam’s construction.

When was Dakka’s temple built? Who designed it?

There are a variety of viewpoints on the subject:

What is there to see in the Dakka Temple?

Lower Nubia’s Dakka was a location. It is the location of the Greco-Roman Temple of Dakka, which is devoted to Thoth, the Egyptian god of wisdom.

The Dakka temple was originally a tiny sanctuary or one-room chapel built by a Meroitic monarch named Arqamani (or Ergamenes II) in partnership with Ptolemy IV, who erected an antechamber and a door structure in the 3rd century BC.

Ptolemy IX later added a pronaos to the temple, which had two rows of three columns.

The emperors Augustus and Tiberius extended the edifice during the Roman Empire, adding “a second sanctuary at the back, and also inner and outer walls with a massive pylon.”

A granite naos was found in the sanctuary. The Romans turned the Temple of Dakka into a temple fortification, enclosing it in a 270-by-444-meter stone wall with an entrance along the Nile.

The pylon, which served as the temple’s entrance, is reached via a massive dromos. Each of the pylon towers is richly ornamented and adorned with countless visitor graffiti; the most of which is written in Greek; but some in Demotic and Meroitic script.

On the naos of the Dakka temple; reliefs of cows offered as offerings to the god Thoth are etched. Although physically comparable to the Wadi es-Sebua temple; the Dakka temple lacked a forecourt of sphinxes; yet, its 12-meter high pylon survives in near-perfect form.

A 55-meter procession stretched from the temple pylon to the Nile’s worship platform. The pronaos’ façade was converted into a church during Egypt’s Christian period, and Christian murals were still evident here in the 19th century. Before the Nile floods overwhelmed the temple, it was XX.

The Dakka temple was built by Alessandro Barsanti after it collapsed in 1908-1909. It is a fascinating temple to visit during your journey to Egypt.

Relocation of the Dakka Temple

The temple was destroyed and transferred to the Wadi es-Sebua location during the building of the Aswan Dam, south of the Nile Valley; in the 1960s.

Some reused stone blocks from Tuthmosis III, Seti I; and Merneptah, originating from an earlier New Kingdom building in or near the Kuban; were unearthed at the time of its removal.

Because the open courtyard’s enclosing walls are removed; the temple pylon is now isolated from the remainder of the temple. 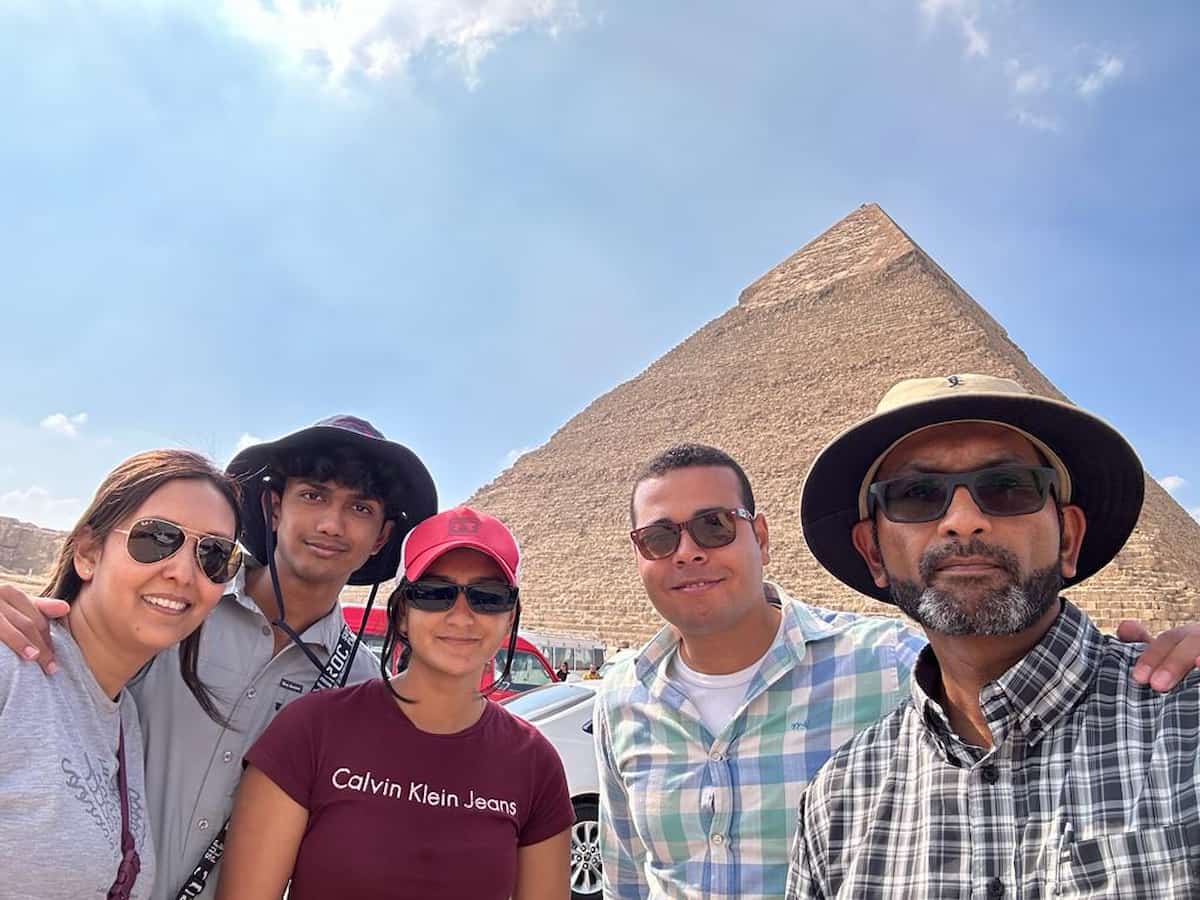