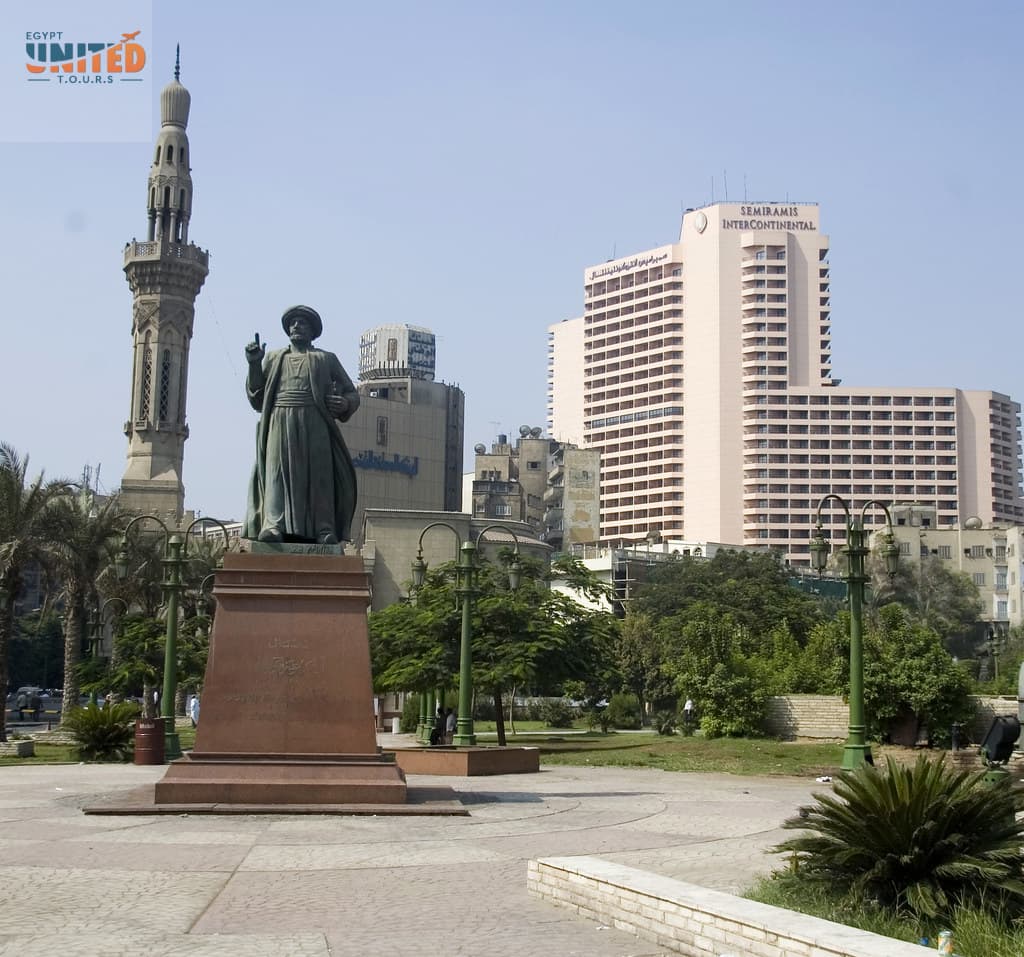 Vital Historical Events will Be Surrounding you To travel from a desert to a magical area in one place, Tahrir square. 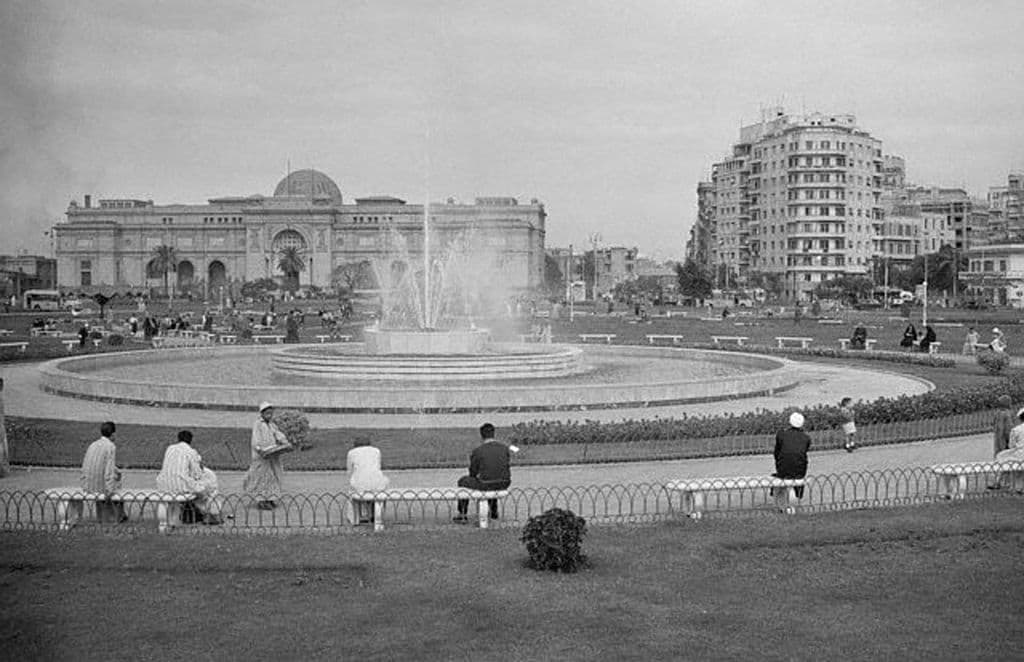 On the model of Charles de Gaulle Square, Tahrir Square was transformed from a mere swamp inundated with the Nile’s water to one of the most critical squares in Cairo; you will stand in a point that had the ability to change the vital events in the history of Egypt upside down, where you will be a witness to civilization and the decisive political events, as you will be on a date in 1881 with the Urabi Revolution, as Tahrir Square was the starting point of the military unit headed by Ahmed Orabi to head from the square to the Abdin Palace against Khedive Tawfiq and the foreign intervention in Egypt.

Tahrir Square also witnessed a strong start during the 1919 revolution, as it witnessed the gathering of thousands of Egyptians in the field and standing in front of the British army barracks stationed in the square to pressure them and force them to agree to the return of the leader Saad Zaghloul from exile.

With the occurrence of the 1967 setback and the late leader Gamal Abdel Nasser announcing his resignation, Tahrir Square witnessed a large gathering of all citizens from various governorates in order to demand survival, the reversal of the decision, and the continuation of the ruler of the Egyptian state.

The history of Tahrir Square was witnessing vital facts during the era of the late Anwar Sadat also, as the square witnessed in 1972 mass demonstrations against Sadat due to the delay in announcing the date of war after the 1967 setback, and at the same spot, the citizens had gathered to celebrate the victory of October 1973. That is how you will be amid Tahrir Square, while all these historical events surrounding you touch with your feet the majesty of events in the modern history of Egypt.

While you are inside this crazy place that controlled a great country, you will find historical buildings surrounding you, to find the Cairo tower and under it is the headquarters of the Arab League. North of the tower there is a salmon-colored building that will attract you, it is the Egyptian Museum. Each of these landmarks plays a role in the making of modern Cairo, to find yourself live the magic of each place, while a landmark and a cultural oasis will be near you it is the Auc Tahrir Square. 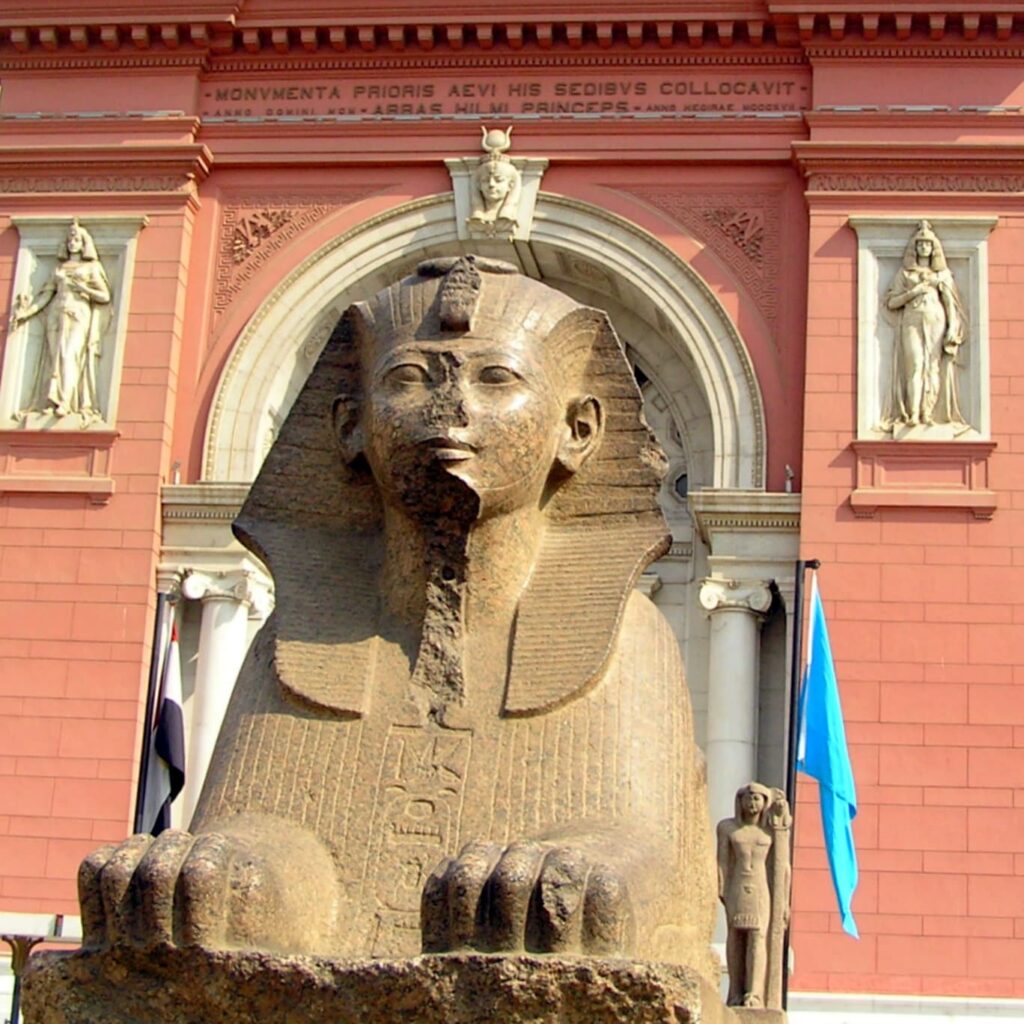 So, what is the exact history of the square that locates in the heart of Cairo, the capital of the land of history, where you touch with your soul each historical occasion?

History Of Tahrir Square From The Pharaohs Till Now

In the era of the ancient Egyptians, Tahrir Square was desert, and as soon as the Fatimids built Cairo in the tenth 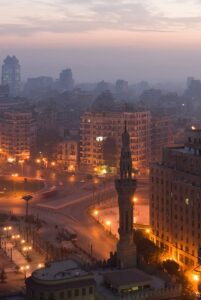 century AD, the Nile River changed its way and swallowed up a large area of ​​this land.

The area later became a swamp, covered with water during the flood seasons, and by the end of the eighteenth century, when Napoleon occupied Cairo, the land was dry enough for the French to set up their camps there. In the period of Muhammad Ali – the founder of modern Egypt – the network of dams was built to control the river’s flood, the royal palaces stabilized the banks of the Nile in Cairo. The royal treasure with the unique architecture was surrounding the Nile in a magic view.

Khedive Ismail and the Square

The era of Khedive Ismail had come, who had asked the French engineer Bari de Champs to establish a square in central Cairo in the style of French architecture, to surprise the world with Tahrir Square in 1865, it is the amaze that the Charles de Gaulle Square becomes overlooking the Nile, which was called at that time Ismailia Square.

At that time the square was an open space, with an area of 500 acres, and it included cultivated fields, gardens, and many palaces of the royal family. 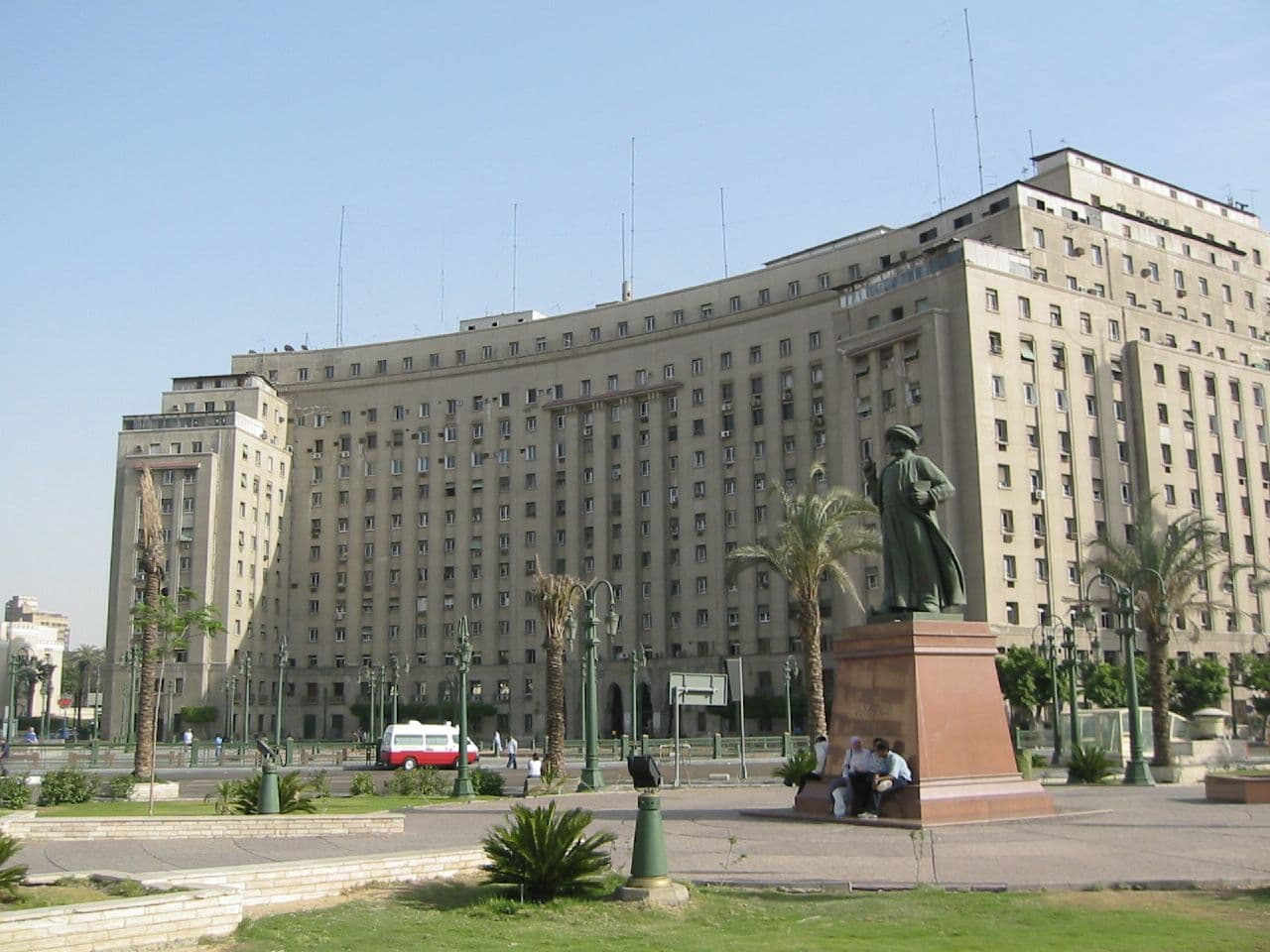 That was after Tahrir Square was a piece of empty land located west of Khedivial Cairo, full of swamps that were not suitable for housing at all, which filled the waters of the Nile whenever it overflowed according to the cycles of the Nile River to be a witness or the engine of vital events in the modern history of Egypt, till arriving at the name of Tahrir, which means liberty.

What is Tahrir Square known for?

Over the years, Tahrir Square has frequently served as the location of important rallies and demonstrations, including as the March 2003 anti-Iraq War protest and the 1977 Egyptian Bread Riots.

what is important in tahrir square?

Since the early 20th century, the square has served as the focal point and site of political protests in Cairo; Salah al-Din Square used to be the city's main square. The protests that sparked the 2011 Egyptian Revolution and President Hosni Mubarak's resignation were two significant events that took place in Tahrir Square. 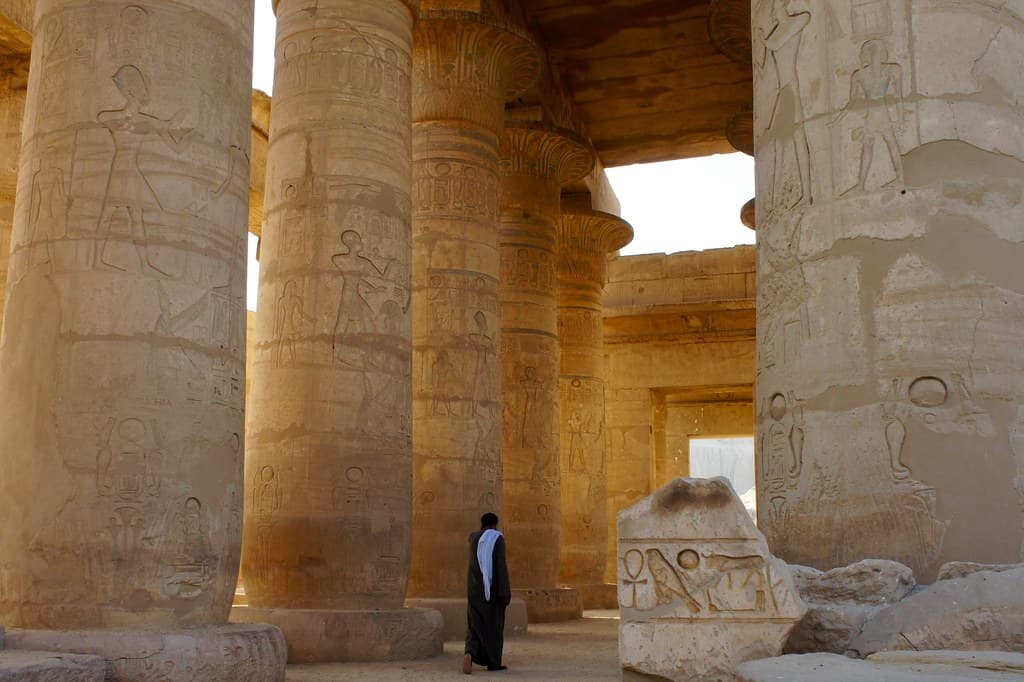 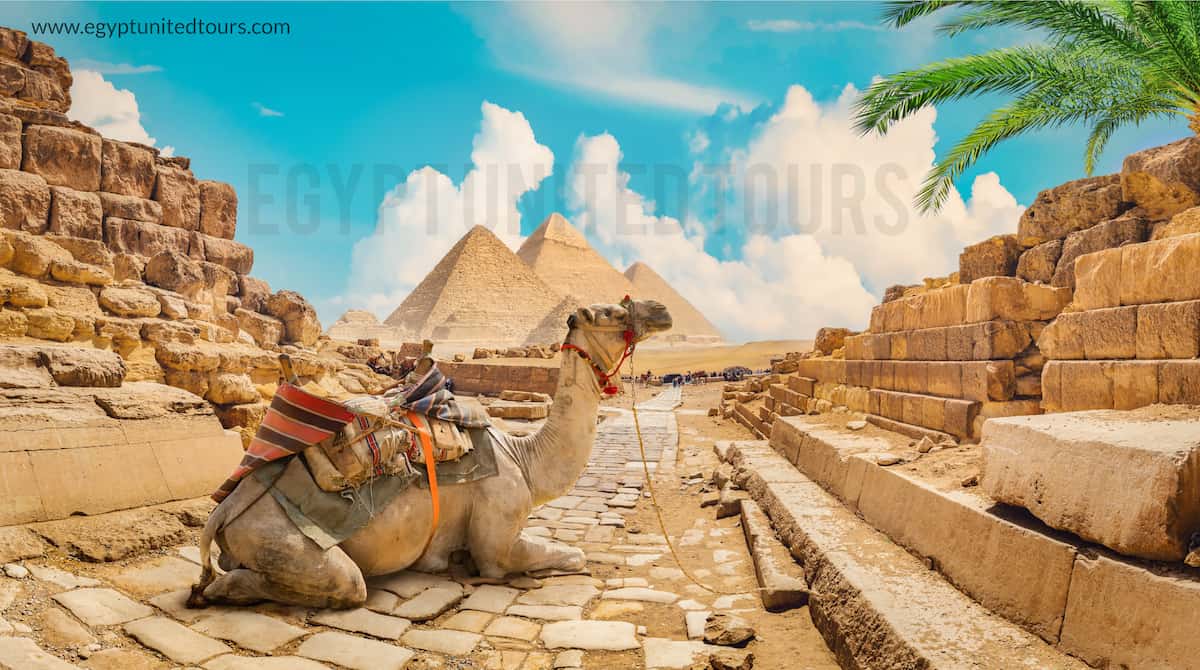 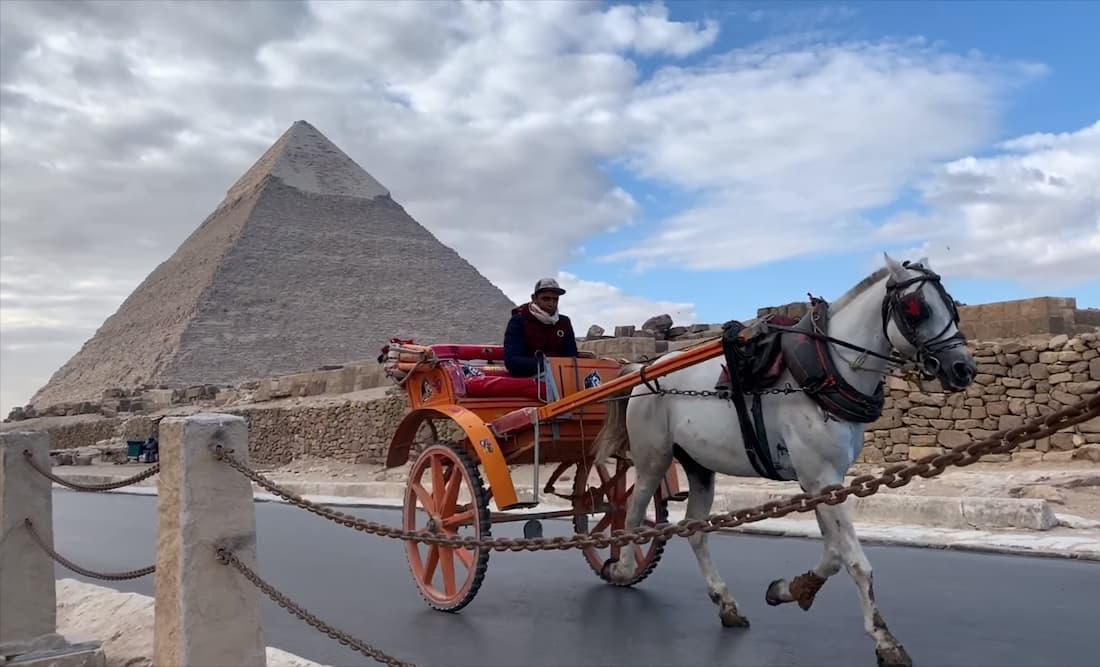 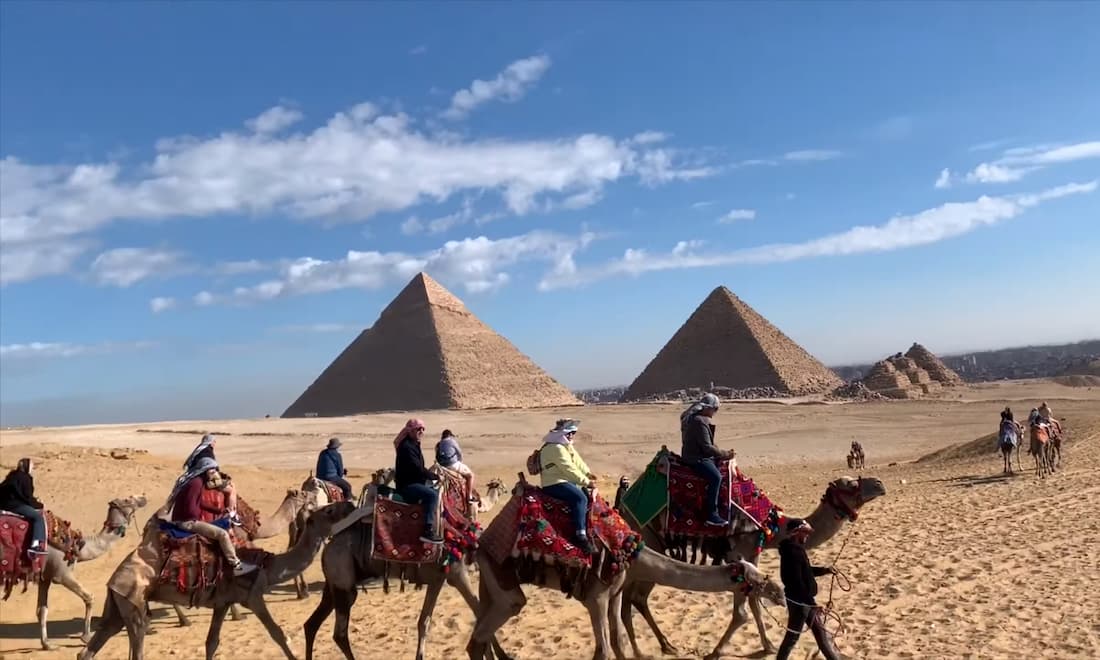