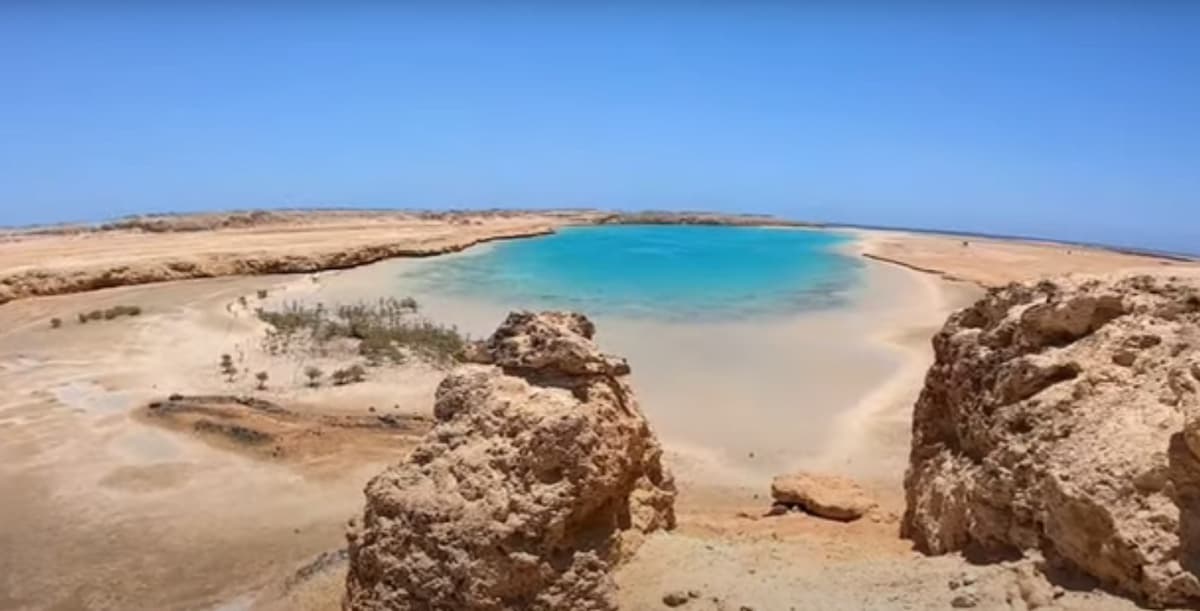 The Sinai Peninsula in Egypt is home to the Ras Muhammad National Park. It is located on the peninsula’s most southern tip. The park covers a total area of 185 square miles (480 sq. km). This was Egypt’s first national park.

On land, the park safeguards a little mangrove forest at the peninsula’s tip. Mountains, sand dunes, wadis, and coastal mud plains can be found further inland.

Both bordering and hermatypic reefs can be found on the Red Sea Reef and its neighboring reef zones. There are about 220 coral species, as well as over 1,000 fish species, 40 starfish species, 150 crab species, and 25 sea urchin species.

The green turtle and the hawksbill turtle are two sea turtles that can frequently be seen swimming around the reefs.

Hikes and treks are not well-known in the park. It is most renowned for its coastal scenery, crystal clear blue water, and underwater exploration of the Red Sea Reef and some of the peninsula’s bordering reefs.

Entertainment and attractions of Ras Mohammed

Admire the mangroves, which have adapted to life in saltwater by having a thick crust of dried salt covering their roots.

They may appear unassuming, but such a strong want to live commands respect. Visit the Magic Bay, which has the same salinity as the Dead Sea.

Water makes dreams come true if you manage to submerge yourself entirely in it with your head (hah, try, salt persistently pushes back), and you can’t capture a photo of a magical spot from a satellite (the equivalent souvenirs are sold in the reserve).

There are plenty of attractions; all you need is some time to look around. Then you might get lucky and witness animals and birds that live in the reserve.

Due to strong underwater currents, snorkeling is forbidden near parts of Ras Mohammed’s reefs. Local dive masters’ advice are, of course, worth considering.

The reserve’s coral reefs are incredible: they look like true seamounts, with a large plateau and towering cliffs out in the distance.

Whatever dive location you select – Eel Garden, Anemone City (simply a blossoming garden at a depth of 14 m!), Yolanda Reef, Shark Reef. Shark Observatory, or one of the park’s other outstanding natural wonders – the park’s underwater world will enthrall you.

To avoid cutting yourself. Dive down with your shoes on, and to observe as many fish as possible living amongst the reefs, go diving in the afternoon, when the crowds have died down a little.

Rental equipment is available in the reserve, or you can order a set while purchasing a tour. Following that, those who dive for the first time will receive a special certificate.

And everyone who has snorkeled in Ras Mohammed National Park will witness a spectacular and genuinely unique sight.

Which tourist region is Ras Mohammed National Park located in?

What is the natural significance of Ras Mohammad?

Ras Muhammad was designated for protection from fishing and other human activities when Egypt reclaimed the Sinai Peninsula.

How deep is Ras Mohammed?

With a depth of 2,900 metres or thereabouts, Ras Mohammed reaches deep into the ocean and provides a stunning variety of flourishing reef corals and a teeming marine fauna that can be observed during an amazing diving experience.

How did the Red Sea get its name?

According to a widely accepted theory, the Trichodesmium erythraeum cyanobacteria, which turns the normally blue-green water a reddish-brown colour, is the source of the Red Sea's name. 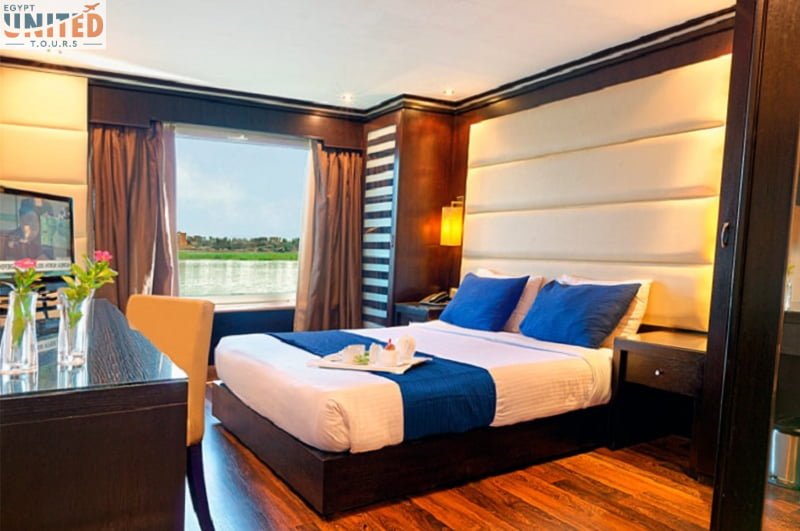