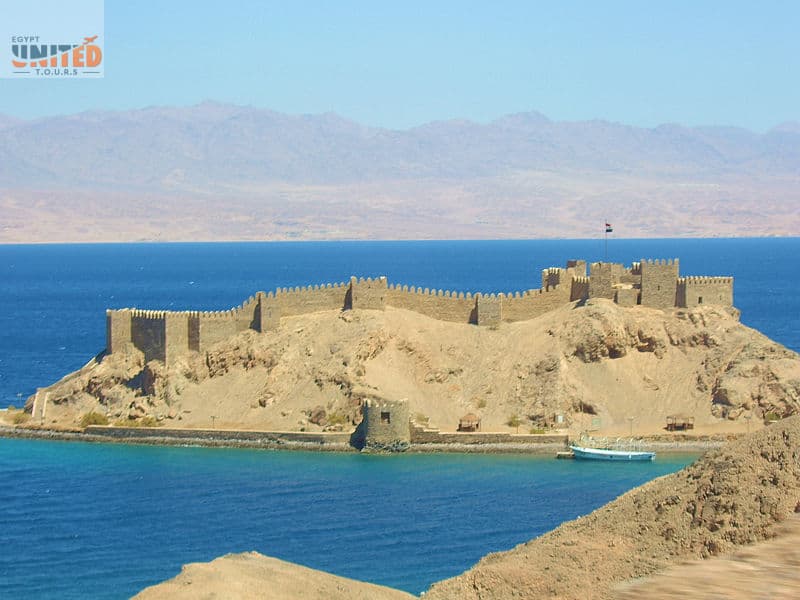 Pharaohs Island Is Where You Find A Water Hidden Rare Magic To Dive Amid While The Land Enter You A Time Gab. 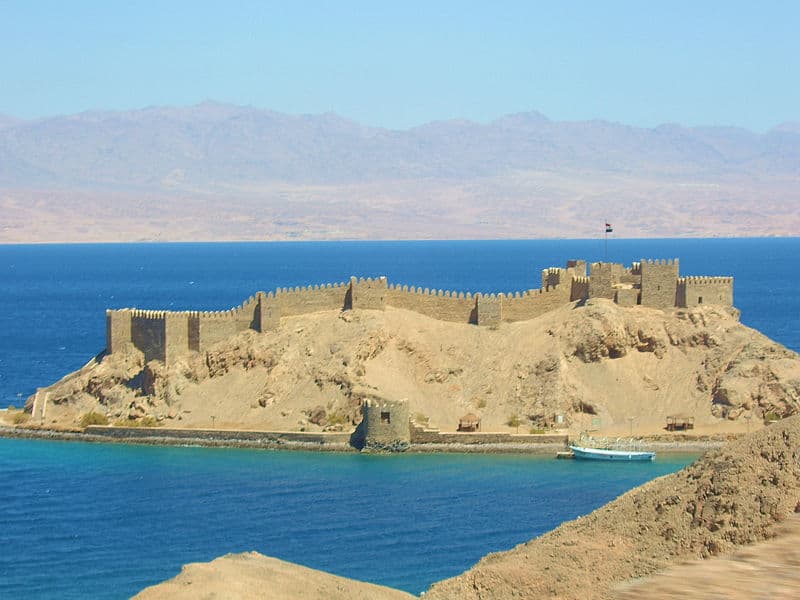 A breeze will come from the Pharaohs Island will call you to be in the embrace of majestic historical events to cross through fantastic coral reefs finding its colors take you to the wonder, while the castle that was built by the Crusaders and then subsequently opened by Saladin narrates great historical stories in a land where you meet ruins from the reign of King Ramses II, all of that will be once you come close to Pharaohs Island, On your trip to the coast of Taba.

While you are amid this unique nature as the blue water hid a fabulous beauty of the coral reefs, to dive and snorkel among an astonishing world of rare marine animals and fishes, a unique tour among the history will take you to find yourself stopping on this spot that carries the ancient Egyptian prints, seeing how it was used in ancient Pharaonic times as a site for storing commercial goods and weapons, that is why it is called Pharaohs Island, as King Ramses III was the first one of the history who beard life on that island.

Run With Pharaohs Island Through The Eras 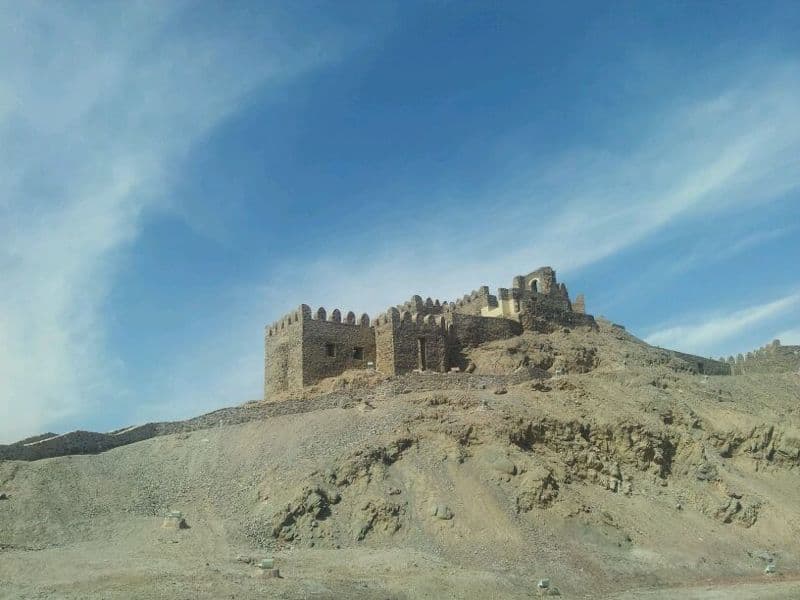 Pharaoh’s Island is where your feet touch a small granite rock island surrounded by coral reefs, meeting on your way in this charm a lighthouse that guides the passing merchant ships in the Gulf of Aqaba that will transport you to the Byzantine era, as Emperor Justinian built it to serve the Byzantine trade. Then, a great fortress will attract you; there you will be in the heart of Crusader events in Egypt, as it was built by the King of Jerusalem, Baldwin I, in 1116 A.D to be on the middle trade route between the Far East region and the countries of Europe.

This citadel was also used during the Crusaders period to collect taxes on Arab merchants, attacking the Arab shipping, and also protecting pilgrims traveling between Jerusalem and St. Catherine’s Monastery

Actually, the design of this fortress will give you the chance to be in the mind of an Arab leader, Salah al-Din al-Ayoubi, to see how these forts were rebuilt to defend the land of Pharaohs Island against any Attacks from outside. Saladin and his armies conquered Pharaohs Island in 1170, so they took over the island that had witnessed historical fights. 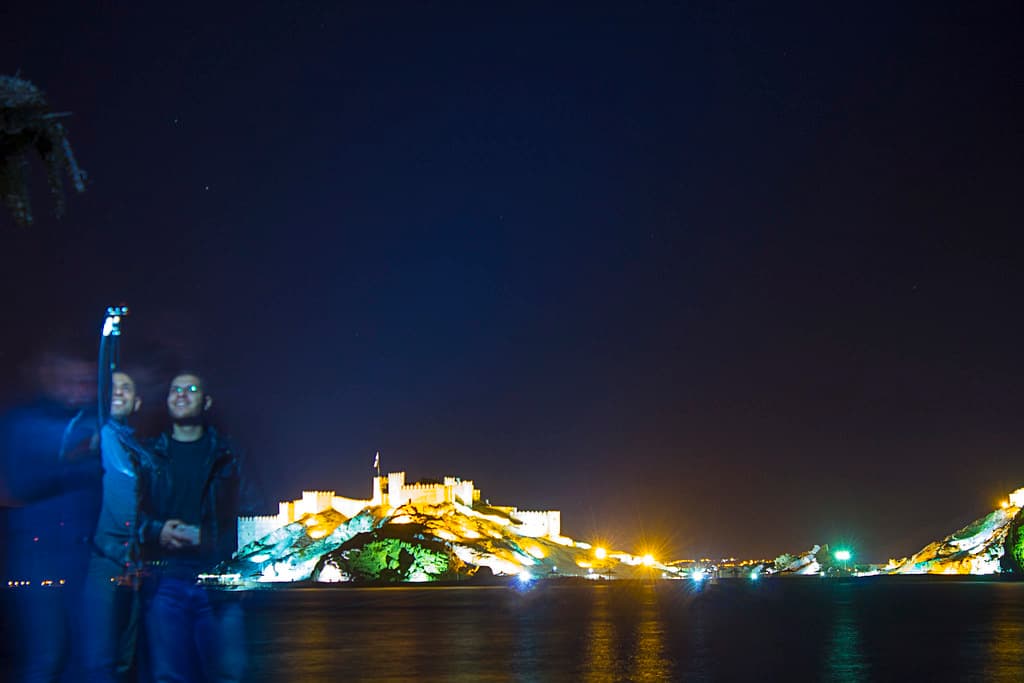 While you go around inside this fortress, viewing its many small rooms, where the troops were sleeping, crossing through bathhouses and kitchens with their huge ovens, you will feel as if you are one of this army going inside a different feeling that accompanies you back to this historical times, especially when you see the towers that were used for pigeons for relaying messages.

Your curious will encourage you to go deeper and do not miss an inch inside this great historical structure until finding yourself on the roof and in front of you a unique view; it is the borders of four of the most important countries in this region, Egypt, Palestine, Jordan, and Saudi Arabia.

Pharaohs Island had witnessed landmark historical events even after the region of Saladin, as in the Mamluk era, this island was used as a defensive point to secure the pilgrimage routes and the pilgrims’ caravans due to its proximity to the last point of the Hajj Road.

Complete your steps in Pharaohs Island to meet another historical building that invites you to be inside a time gab, wandering in a small Basilica church that dates back to the Byzantine period.

Pharaoh’s Island Is The Destination For The Divers

Pharaohs Island that is also known as Reef Island is rich with the dive sites that are surrounding the island, including the Picasso Reef, an underwater mountain up to 24 meters deep and ending in a huge coiled reef. At a depth of 12 meters, you will find yourself surrounded by a variety of colorful fish, including “the tigerfish Picasso.”

More Info You Need to Know about Pharaoh’s Island 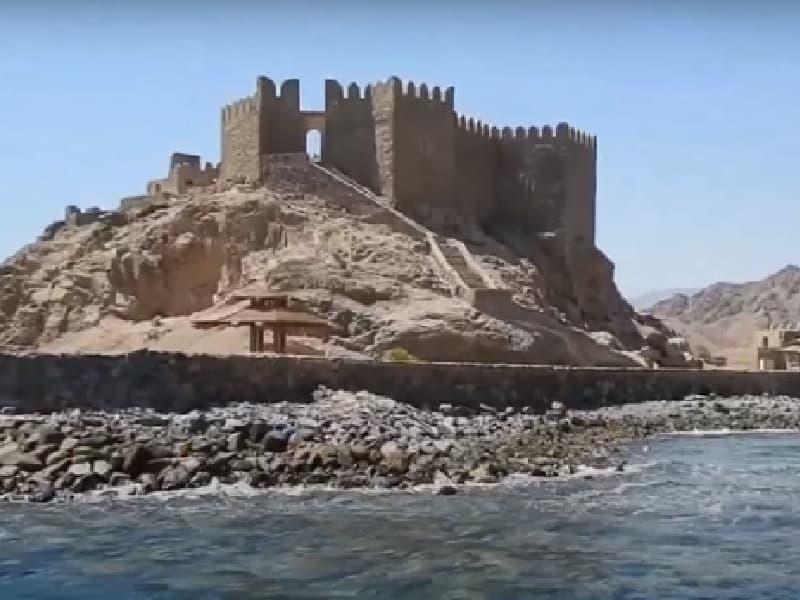 Pharaohs Island is located in the city of Taba, 10 kilometers away from the city of Al Aqaba, in the far north-eastern part of Egypt between the mountain range and the Taba plateaus and overlooks the Gulf of Aqaba.

It is with an area of ​​508.8 acres.  It is a favorite one of the best destinations for divers who aim to dive among rare and unique marine life.

Who lives on Pharaoh's island?

In fact, the 920-foot-long, 200-foot-wide island that the naval hero frequented as a fishing getaway is now home to 23 luxurious villas with Egyptian names. Since then, the magnificent property has been occupied by actor couple Ian Hendry and his wife, starlet Janet Munro in the 1960s' The Avengers series.

Which pharaoh was found in Red Sea?

Menephtah's body, which was found some time ago, was identified.

Where is Pharaoh located?

What has been found at the bottom of the Red Sea?

Wheels, chariot bodies, as well as human and horse bones, were among the artefacts discovered. Divers have also discovered wreckage off the Saudi shore, across from Nuweiba.