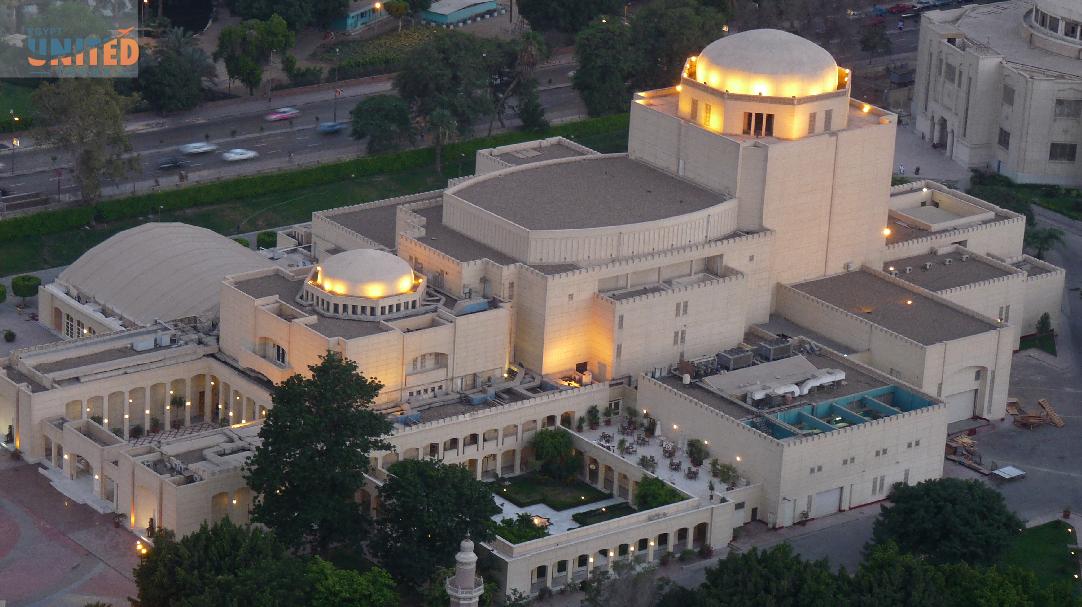 By The Order of Khedive Ismail, an Islamic Architecture Offers International Art In Opera House Cairo.

At this Islamic architecture, you could enjoy international art, patriotic subject, passionate song, and superb music and get your entertainment with the famous Opera, Aida. That was how the Opera House Cairo of Khedive Ismail was. The Opera building started in 1869 to be the first Opera House built in Africa.

Building the Opera was by order of the Khedive to celebrate the opening of the Suez Canal. So, the architects “Pietro Avoscani” (from Livorno) and “Rozzi” began to design the opera building of wood. And it had a capacity of 850 seats. The opening was in November 1869 and burned by a great fire in October 1971. As after only six months of Khedive Ismail’s intention, the opera house was ready to receive its guests. And a large number of European kings and queens attended the first concert.

About The first operatic show in Africa

Khedive Ismail dreamed of starting the Opera with a great performance of Aida, Opera, and this Opera show should reflect glimpses of Ancient Egyptian history. So, Khedive selected Mariette Pasha to prepare a story about Egyptian history, and this story could form the nucleus of the poem play.

But at the time of the opening, Mariette Pasha had not prepared the performance of Opera Aida yet. So, Rigoletto Gi6useppe Verdi came to be the first performer at the Opera Opening Ceremony. About the Aida Opera, it came after two years of the opening. 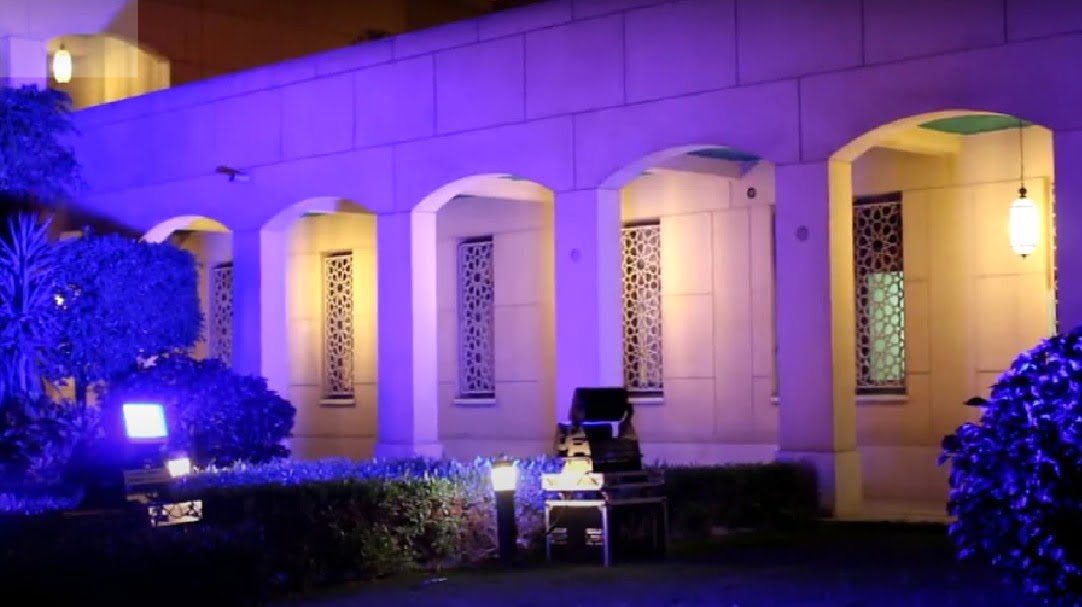 With the modern Islamic architectural features, the modern Opera House Cairo designation came. And the Japanese International Cooperation Authority (JICA) that carried out this wonderful design. And that came in coordination with the Egyptian Ministry of Culture in Cairo to be a suitable architecture for the buildings that surround it.

Who built the Cairo Opera House?

By Avoscani and Rossi the 2 Italian architectures, the Opera in Cairo was designed. Khedive Ismail was the one who started this building and it was finished 6 month after. 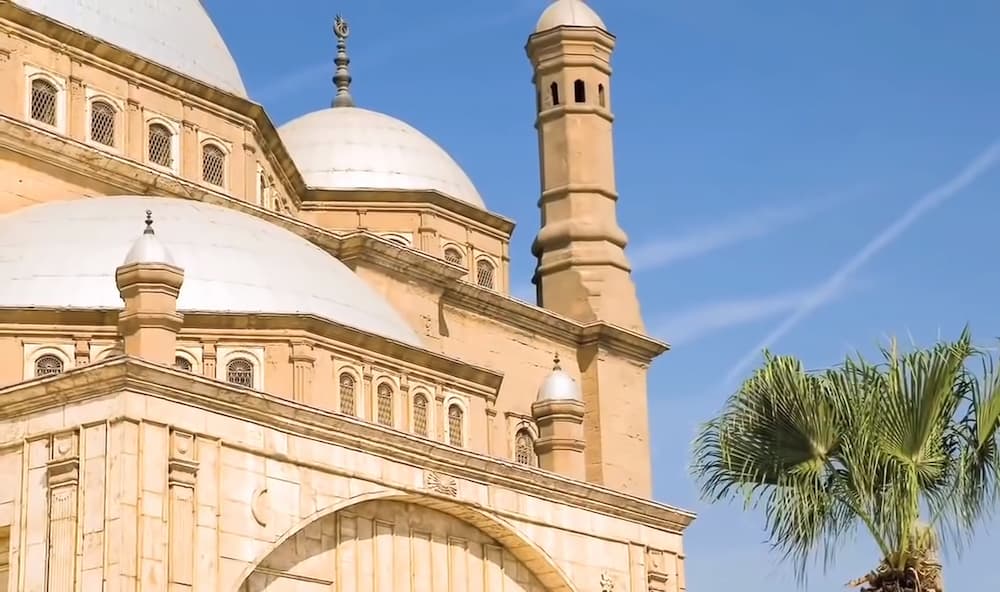