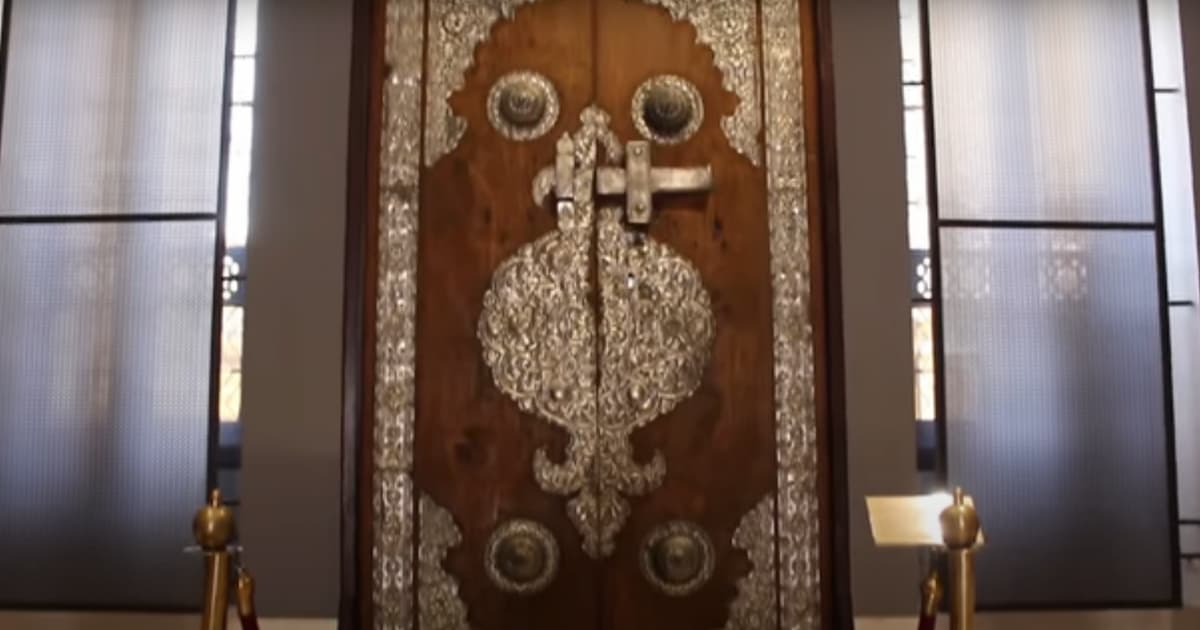 Firstly, the Museum of Islamic Art, originally known as the Museum of Arab Art (1881–1952); is a museum in Cairo dedicated to Islamic art and artefacts. The museum was created in 1881; and its collection dates from the Umayyad dynasty of the 7th century until the Ottoman Empire of the 19th century. However, the museum was relocated to its current location in 1903.

Also, in 1881, Egyptian khedive Tawfq issued the decision that led to the founding of the Museum of Arab Art. The decision empowered a group of European and Egyptian art preservationists; directed by Hungarian architect and conservator Max Herz; to collect dismantled fragments from Cairo’s old structures. These relics; which were stored in the mosque of the Fimid caliph al-kim; were the start of the present museum’s collection. therefore in 1903, the collection was relocated to a new museum constructed in the neo-Mamlk style; by Alfonso Manelesco. The name of the institution was changed to the Museum of Islamic Art in 1952.

Since then, the museum has amassed a sizable collection of items from outside Egypt; covering most of Islamic history’s important periods and most of the Islamic world’s areas. Also, the museum’s collection contains the oldest Islamic gold dinar ever discovered; dating from the 7th century CE; numerous rare Qurns; a restored Mamlk mosaic fountain; and an inscribed ewer, or jug, unearthed from a grave believed to be that of the last Umayyad caliph, Marwn II.

The collection of the Museum

The Museum of Islamic Art’s collection had grown to over 100,000 artefacts by 2003; making the shows claustrophobic and difficult to browse. The Egyptian government chose to rebuild and restructure the museum over a seven-year period; in collaboration with the Louvre’s Islamic art department and the Aga Khan Trust for Culture. The rebuilt museum; which opened to the public in 2010; only shows a small portion of the whole collection; with one wing dedicated to Egyptian artefacts and the other to Islamic art from throughout the world.

Also, the museum’s front; as well as 179 pieces of art inside; were severely damaged in 2014 when a vehicle bomb targeted the nearby police headquarters. Finally, most of the damaged art was saved after years of repair and restoration; and the museum reopened in 2017.

Why is the Museum of Islamic Art important?

Masterworks from all over the world exemplify the diversity found in Islamic tradition, and the Museum of Islamic Art (MIA) is home to one of the world's largest collections of Islamic art.

Greek, Roman, early Christian, and Byzantine art movements as well as Sasanian art from pre-Islamic Persia all had an impact on Islamic art.

Who built the Museum of Islamic Art?

The I.M. Pei-designed Museum is made up of a main structure and an adjacent teaching wing that are united by a sizable central courtyard.

When was Museum of Islamic Art opened?

A team from Wilmotte Associates created the interior gallery spaces. On November 22, 2008, Sheikh Hamad, the then-emir of Qatar, officially inaugurated the museum.