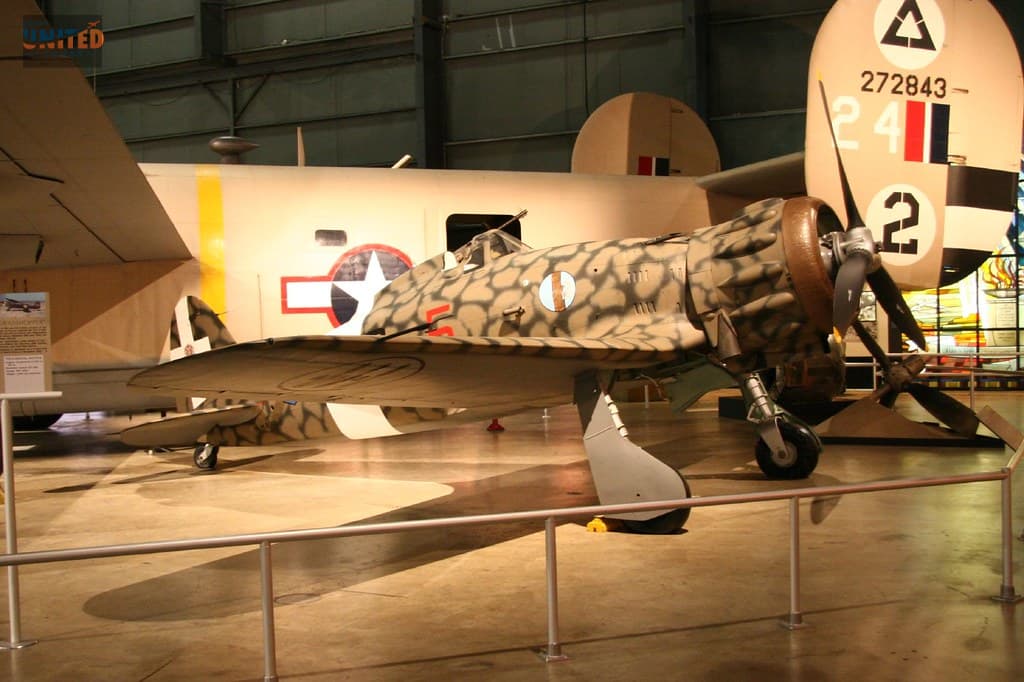 Magic Takes You to Enlist Among The Soldiers of World War II To Live With Them The Adventure of War; Welcome To Al-Alamein War II Museum

A gate takes you from the charming nature of El Alamein with the singing sound of the Mediterranean Sea waves to be amid historical Arms and heavy equipment forces. You will walk through anti-tank guns and troop carriers. Walls covered with murals narrate details of World War II. Soldiers’ eating utensils and clothes, war maps of North Africa carried by the warlords show you how those leaders were thinking and their plans in the war. It is a spot where the decisive battle of El Alamein of World War II took place. You are at the heart of the events in the El Alamein World War Museum (WWII museum).

You wander through records about World War II in English, German and Italian, and Arabic. And suddenly, amid the soldiers of this world war II that stand here and there, you meet these leaders of the Allied countries and the axis, including the English commander Bernard Montgomery and the German commander Erwin Rommel.

The weapons and heavy equipment of the Axis and Allied forces that participated in the battles of El Alamein, including; (cannons – troop carriers – tanks – planes – armored vehicles) greet you in the open exhibition hall to escort you to five halls inside the El Alamein World War Museum.

How Will Be Your Tour Inside El Alamein World War Museum!

El Alamein World War Museum includes the main hall. Its sides are decorated with murals that tell stories of the war. You are surrounded by maps of the war that the leaders followed. Carved portraits of the leaders of the armies involved in the war and statements in English, German and Italian, as well as Arabic, surround you. You wander until you reach this memorial, and pigeons fly over it to pass on the years of war that ended in peace.

You are amid the plans and the maps of the war, following the leaders as if you are a soldier. To find a surprise wait for you in the common hall (Mixed Hall)! You will find yourself with the accompany of figurines of some soldiers. While the real soldier’s eating utensils, a soldier’s Bible is beside them. A complete feeling reaches you when you see these accurate details. As if you are now standing among the soldiers of the Second World War, sharing this life of war with them. Live the scourge of war with this anthropomorphic representing a wounded captured soldier from the 4th Indian Division being transferred to a German ambulance station.

This hall shows items from all the sides involved in the war: Axis forces weapons and Allied weapons and equipment. You can uncover how each country was involved in the war. Via the real photographed pictures of the battle on the walls of the museum, you will view the wat events and get to know sensitive information and statistics.

Here RAF pilot, during his rest, and a British desert fighter using a compass. And there a soldier from the 4th Battalion, 16th Punjab Division, holds a (Bren light machine gun). These statues surround you with the British artillery ammunition and  36 grenades used by British forces in the war to be in the heart of the battlefield: You are not in a war game; you are in the middle of reality.

From the British Army, you can live the adventure of war with the German army. You will view the German military motorcycle BMW prepared for work in the desert and equipped to engage with aircraft. Collectibles, maps, and weapons for the German forces accompany you to meet the figures of soldiers, officers, and collectibles of leaders such as Commander Erwin Rommel.

The atmosphere of world War II inside the Museum doesn’t end yet. It surprises us with a tragic human side: a letter of address sent from a soldier to his family with a photograph of this Italian soldier next to this letter.

The statues take you like a time machine in the middle of the Italian army. Here is one of the divisions of the Italian Royal Army at the time. The last is a military engineer in Italian army summer clothes and an armored soldier in winter combat uniform. Standing is Major (Major) artillery, in winter combat uniform, and Lieutenant Doctor of the Italian Navy in summer uniform. He is the captain of the pilot of the Royal Italian Air Force. Among the soldiers, you will find a central field telephone.

In the middle of these four halls is the Egypt Hall. It illustrates the role of Egypt during World War II logistically.

That is right; the El Alamein World War Museum was established on one of the World War II spots, the battle that made the war ended. But the establishment of the museum was not immediately after the war. It came about 20 years later.

The Egyptian president  Gamal Abdel Nasser had ordered the establishment of the museum in the place that witnessed the battle of El Alamein, and the museum opened on December 16, 1965. After that, the museum had witnessed development on the fiftieth anniversary of the Battle on October 21, 1992.

Then, the countries that participated in the war in coordination with Egypt developed the museum. This development established a hall showing the military role of Egypt during World War II (Egypt Hall). The museum was re-opened on October 21, 1992.