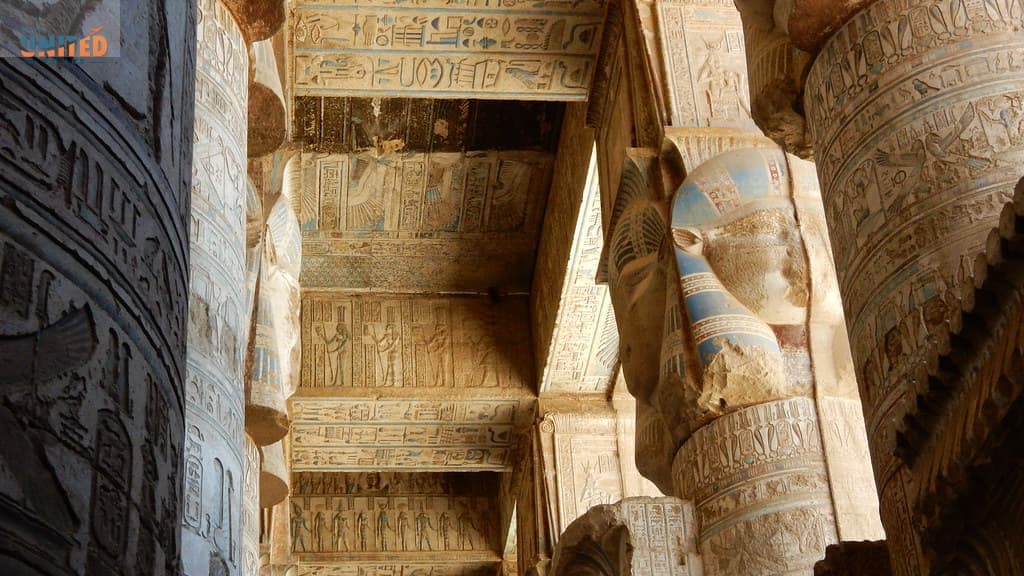 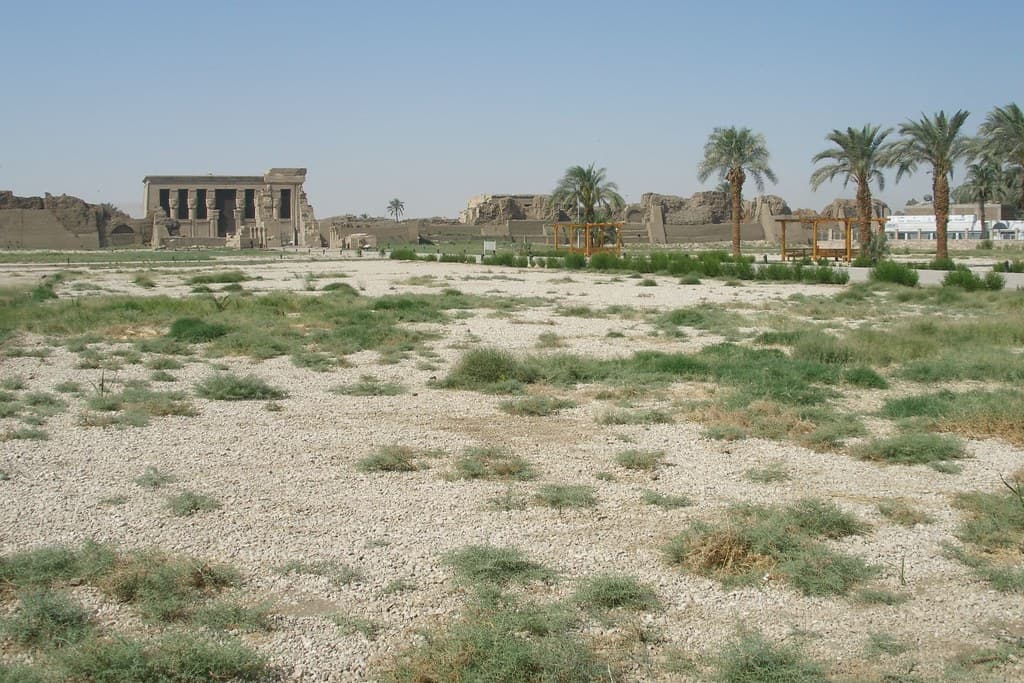 A dazzling masterpiece that ancient Egypt had given for the world as a gift, where you enter a magic gateway walking through magnificent pharaonic façade with massive columns crowned with capitals of Hathor godhead, to be amid a unique architecture rich in precious statues, valuable tools, and creative, vibrant inscriptions. The walls are covered with hieroglyphics writings, as the messages were written by the ancient Egyptians with their hands to communicate with you now, and statues are carefully carved. Lift your eyes to the ceiling, seeing a creative landmark that makes you enter the world of imagination, viewing the accurate astronomical views. It is Dendera Temple. 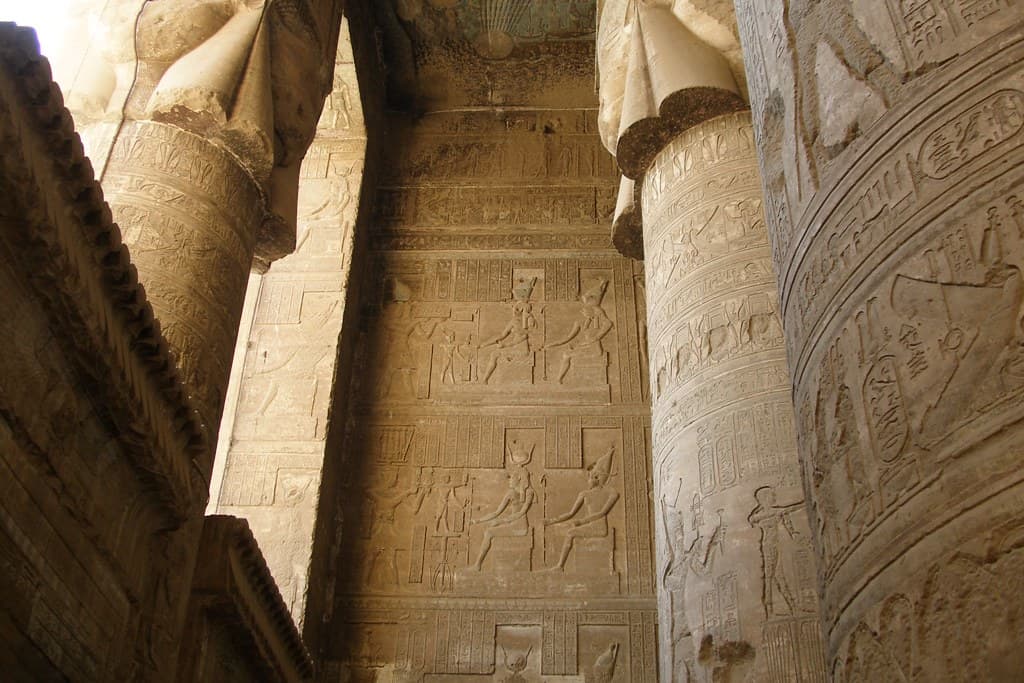 While you are on the west bank of the Nile, south of Qena in Egypt, a large outer wall of adobe and in the middle of it one of the most impressive ancient pharaonic façades of the temples, with a width of 35 meters and a height of 12.5 meters, will meet you to pass through a large cavernous hypostyle hall full of columns and giant statues to complete your way inside Dendera Temple complex.

Dendera Temple complex is where you will wander through the real charm of the Sanctuary of Hathor, the Sanctuary of Horus, the god of the sky and protector of the pharaohs, the temple of the birth of Isis, the Sanctuary of Ihy, the sacred lake, in addition to remains of a Coptic church, the Roman birth house, the gates of Domitian and Trajan, the Roman kiosk, and some other shrines. 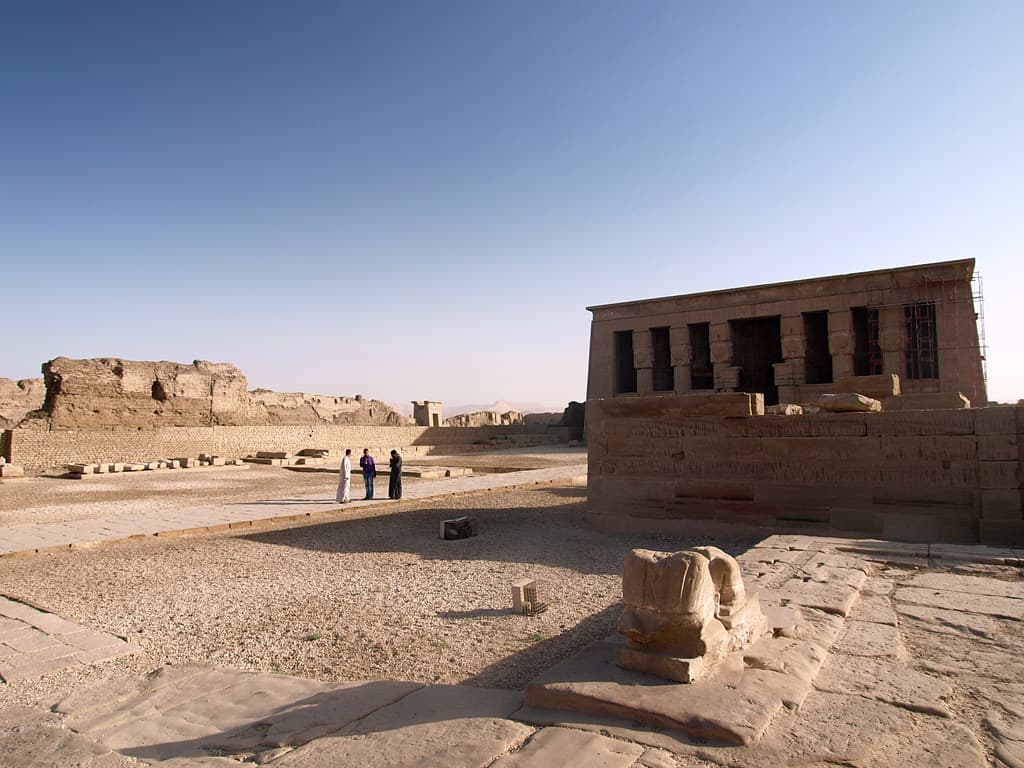 A large edifice inside Dendera Temple, its ceiling contains dazzling astronomical inscriptions, so you feel as if a stunning sky is above you to find a ladder amid this charm to go up while views of the priestly processions accompany you as they ascend the stairs and the priests carry statues of Hathor in remarkable Pharaonic inscriptions, representing the New Year celebrations as if the Pharaohs are celebrating your visit while they are already by your side, leading you themselves to their glorious world to arrive at the magic of Dendera Temple upper floor. 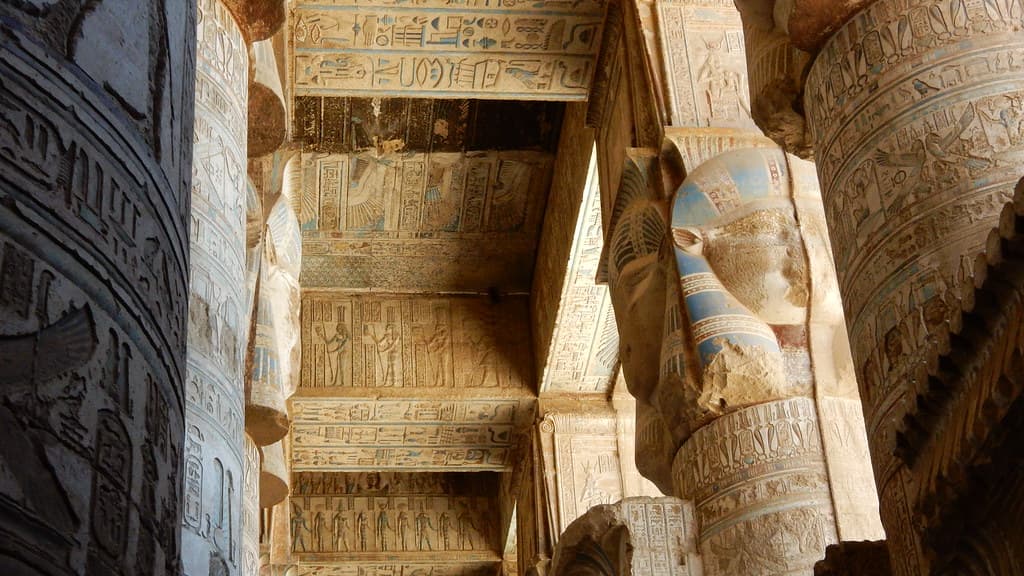 But do not miss your time in just this charming; still, there is another magic awaiting you in the catacombs of the Dandara Temple, the place designated for festive in ancient Egypt, and the golden statues of deities and the ritual tools necessary for the establishment of religious rituals come out of it. 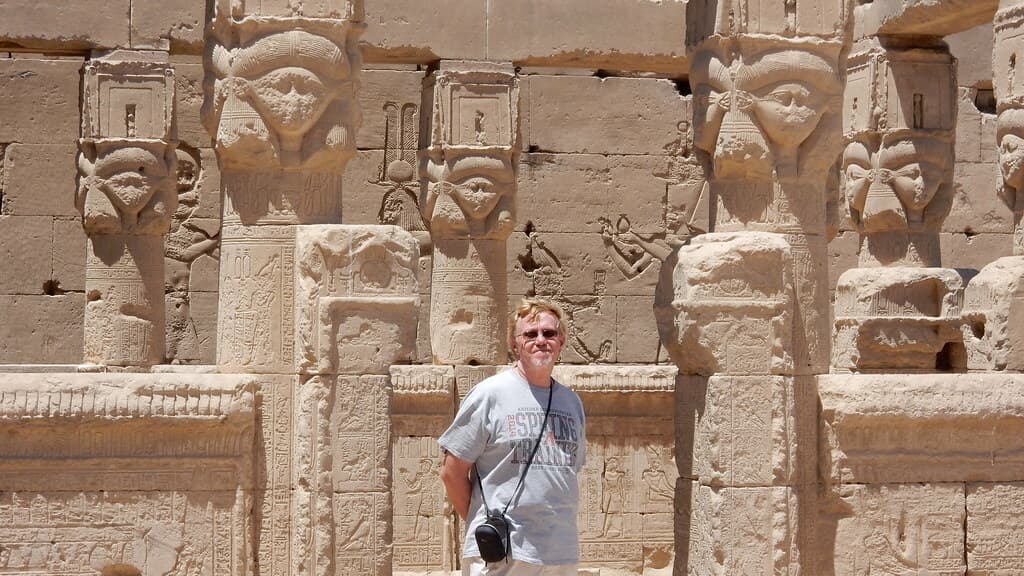 These precious statues and valuable tools are kept inside them to be located within an important group of inscriptions and scenes, including the view of the stone door opening, which embodies an imaginary gate that reaches the other world, topped by three winged sun disks, then a row of cobra snakes crowned with sun disks, to find yourself spent time in the afterlife of the pharaohs with these vivid drawings, then you will go back and wander in the middle 24 massive columns hold the roof of the temple while the inscriptions representing the kings making offerings to the gods surround you.

200 Years Had Witnessed Creating this Magnificence in the Earth, So What Is the history of Dendera Temple

Dandara Temple is spread over ​​40,000 square meters and is surrounded by a mud-brick wall. It was dedicated to the goddess of love, happiness, and beauty, “Hathor,” Some evidence indicates that Pharaoh Pepi I originally built this site (approximately 2250 BC) during the rule of the Eighteenth Dynasty, but the fact is confirmed today is that the current form of Dandara Temple complex dates back to the Ptolemaic rule. Then the construction was finally completed during Roman rule. 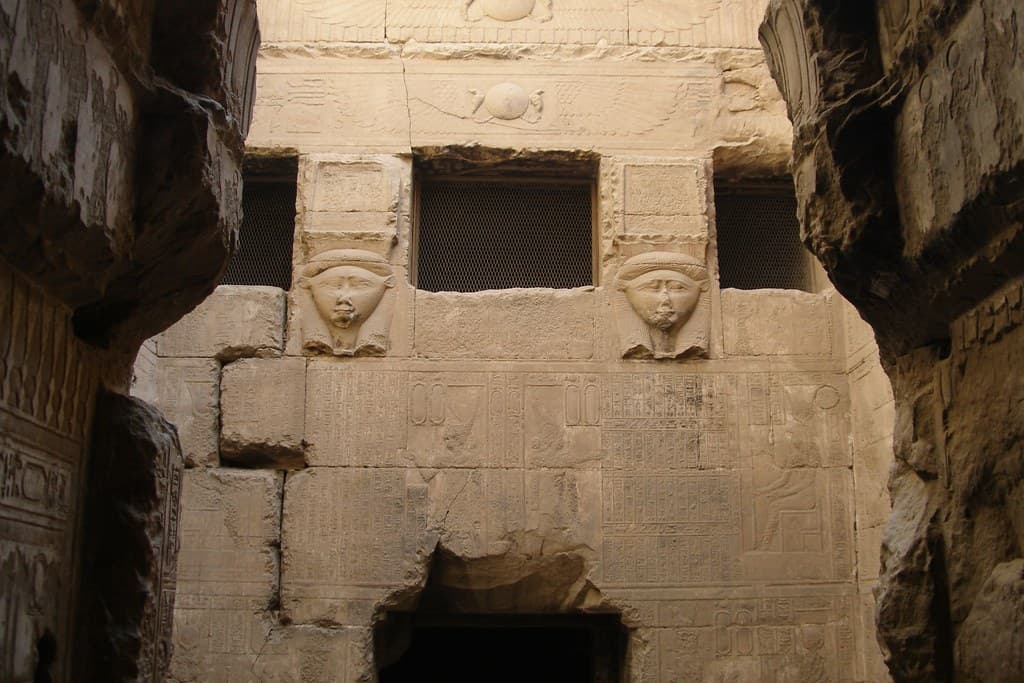 Dendera Temple was completed under the rule of Ptolemy XII and Cleopatra VII during the last Ptolemaic Empire. That is why you will find there on the walls of the temple the bas-relief of Cleopatra VII and her son “Caesarion” of Julius Caesar. Many have added to this temple complex right up to the time of the Roman Empire; As long as everyone attributed the Roman birth house to the Roman Emperor “Trajan,” but “Nero” was, in fact, built it. The Coptic Church was built there during the fifth century AD, and it shows the beauty of the architecture of the first Coptic churches.

In fact, some historians document that the history of Dandara Temple goes back to the pre-dynastic era in Egypt. This is evidenced by the ancient tombs near the wall of the Temple of Hathor.

The Temple Of Hator Inside Dandara Temple Complex 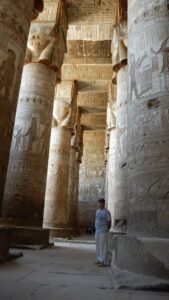 It is a unique architecture, rich in paintings and engravings. There are also hieroglyphic manuscripts on its walls. The walls and columns are covered with gorgeously carved statues. Inscriptions on the inner walls of the temple show the Roman Caesars Augustus, Tiberius, and Nero making offerings to the gods in the manner that the ancient Egyptians used to follow.

In fact, Isis Temple is a small temple, next to the western corner of the great temple, whose name means birth chapel, where the pharaohs’ children were honored, considering them as the birth of the gods. It was built by the Roman Caesar Nero with a 130-meter-long paved road that connects the two temples.

More Info You Need To Know About Dandara Temple Complex

The available visiting hours for Dendera Temple are from 9 am to 4 pm, and the ticket cost is 120 LE.

Who built the temple of Dendera?

Between 54 and 20 BCE, Ptolemy XII began construction on the main temple, and Queen Cleopatra VII almost finished it. Temples and other buildings that date all the way back to 2500 BCE have been found.

When was Dendera temple discovered?

The Linda Hall Library discusses Napoleon and his scientific expedition to Egypt. In truth, Denon accidentally entered a little stone chapel on the roof of the Temple of Hathor at Dendera in January 1799, where he found a sizable circular planisphere or zodiac.

Where is the Dendera temple located?

In fact, the Dendera Temple Complex, also known as Tentyra or Denderah is situated about 2.5 kilometres (1.6 mi) south-east of Dendera, Egypt. The Ancient Egyptian names for the complex are Iunet or Tantere. One of Egypt's best-preserved temple complexes is this one. 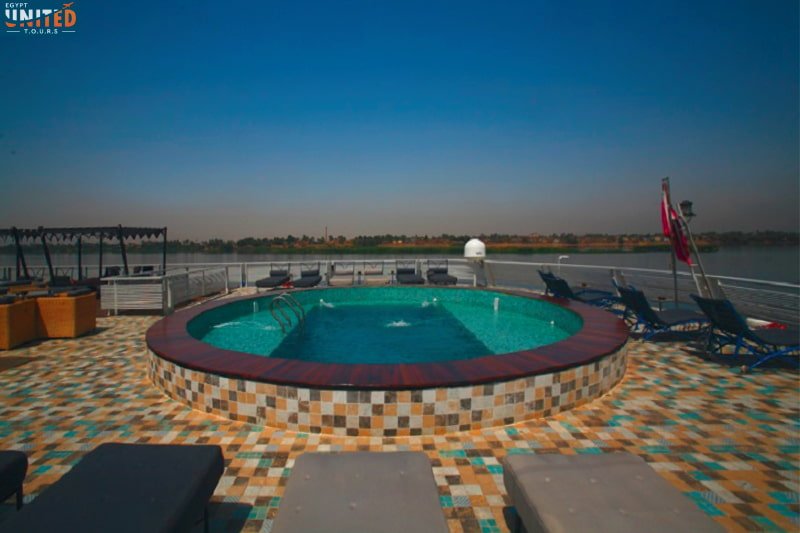 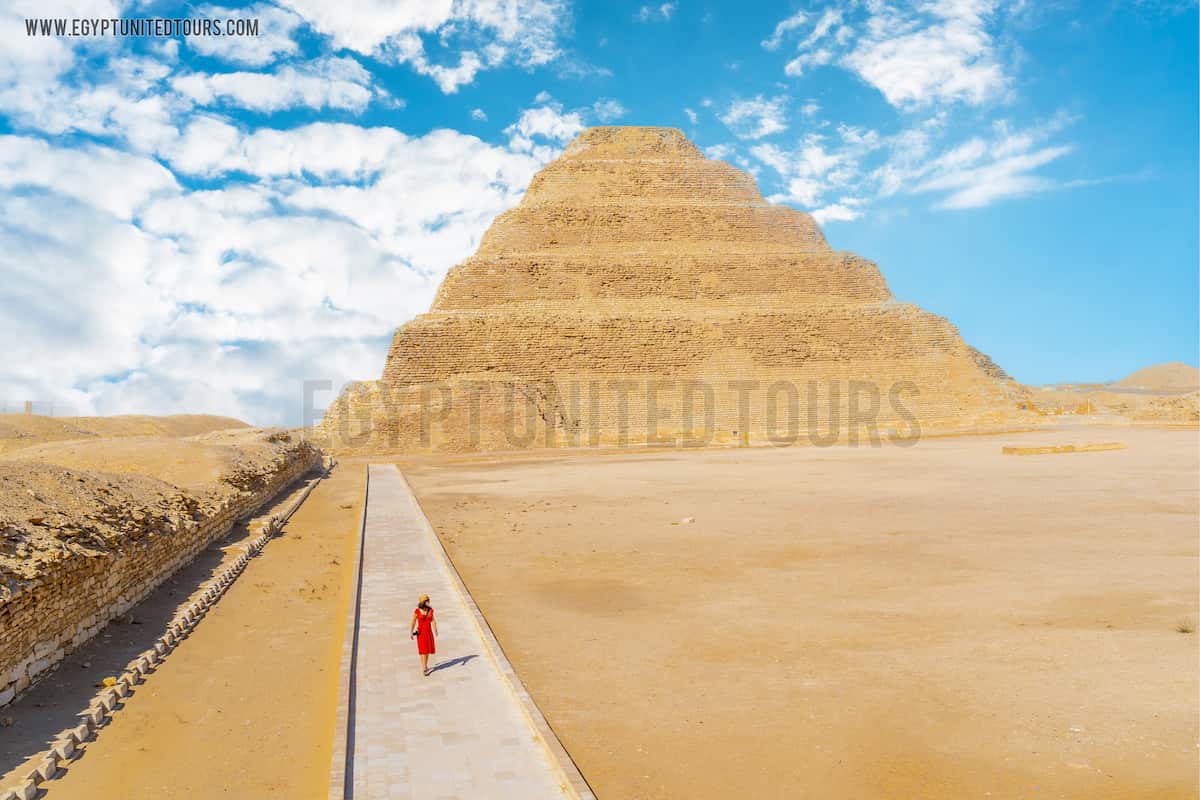 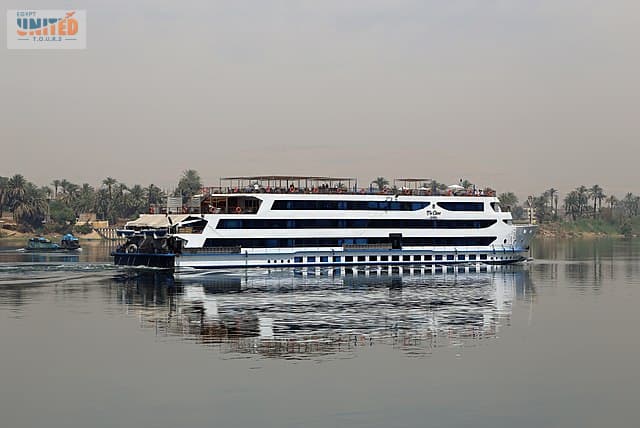 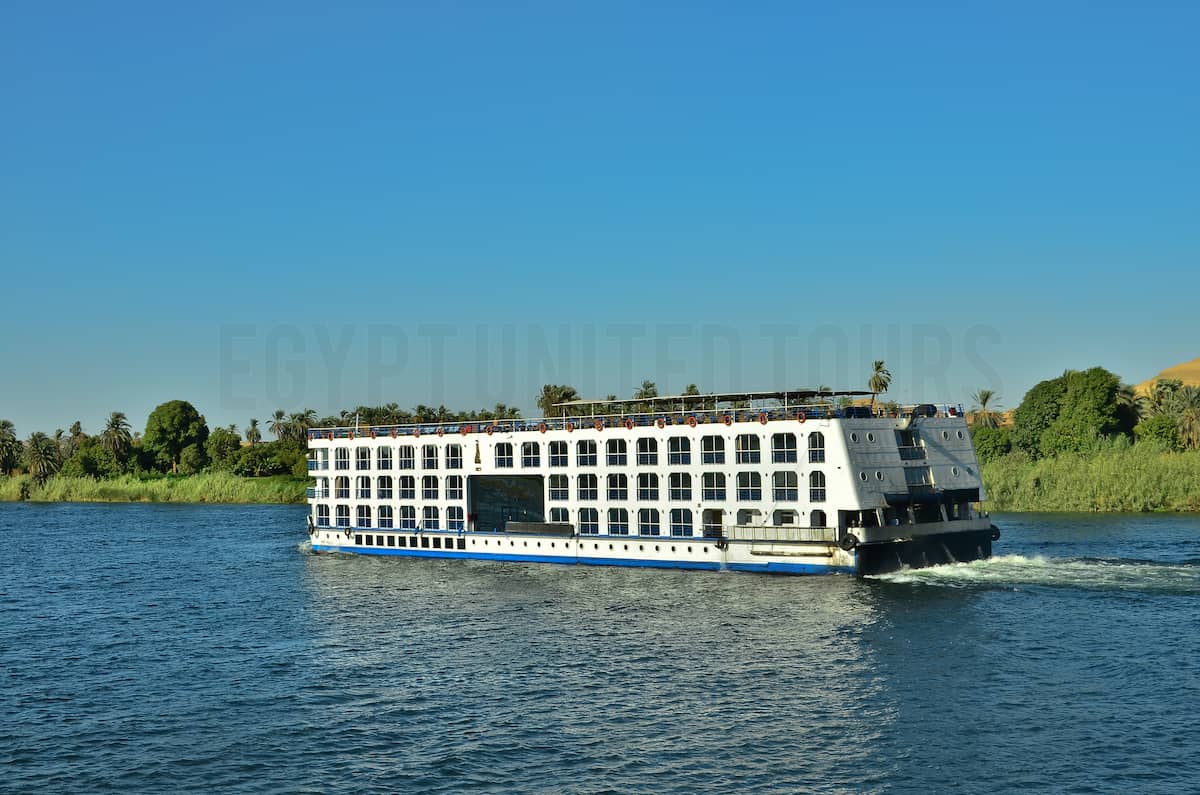