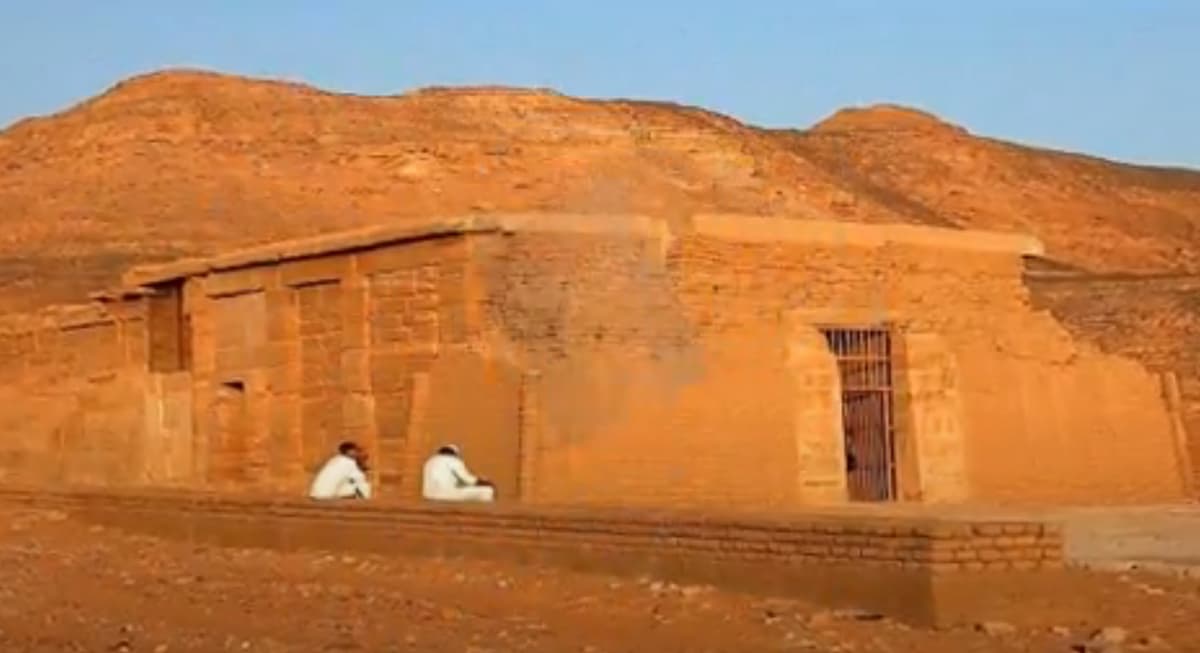 The Citadel of Kasr Ibrim was once a mighty city high above the Nile River; but because to the construction of the Aswan High Dam, it now looks like a cluster of islands. Although people are not permitted on the island; most of our Lake Nasser tours include a stop near the island so that passengers may take some fantastic photos.

Kasr Ibrim was founded during Ancient Egypt’s Late Period; but historical records reveal that the city’s heyday was during the Middle Ages; when it was home to the Eparch of Nobatia. It is the only ancient archaeological site in the lower Nubian region to have withstood Lake Nasser flooding after the Aswan High Dam was completed.

The Citadel of Kasr Ibrim was never as impressive as some of Egypt’s other citadels, but it has supplied historians with invaluable information, and it was here that archaeologists discovered the world’s biggest collection of Old Nubian records.

One of the things that drew archaeologists’ attention was the fact that the citadel contains a variety of architectural styles; including Roman buildings, Pharaonic structures, and even a handful of Coptic sites. Archaeologists continue to examine the site to this day.

Visiting the Citadel of the Island

Visitors, with the exception of archeologists, are not permitted on the island. Fortunately for travelers; if your vacation plan includes a Lake Nasser boat, which is, coincidentally; regarded by many to be one of the greatest ways to discover many of Egypt’s best tourist attractions situated between Aswan and Luxor.

It’s also important to note that no one knew for sure if the Citadel Of Kasr Ibrim would survive the flood waters of Lake Nasser when construction on the Aswan High Dam began.

Many of the items and antiques discovered at the site were relocated elsewhere to ensure their safety. Some are on exhibit at neighboring locations; while others are now housed in museums; so even if visitors were allowed onto the Island, there wouldn’t be much to see that couldn’t be viewed from a cruise ship’s deck.

Holidays on the Nile River are quite popular; and many visitors who book a Nile River cruise also schedule a Lake Nasser boat. Both are one-of-a-kind, and both are quite inexpensive these days. It’s a terrific opportunity to see the many historic attractions that awaiting you in this magical Land of the Gods; whether you choose a luxury cruise or a budget cruise.

While most of our Lake Nasser cruise packages feature a brief stop alongside the island and its Citadel Of Kasr Ibrim; it’s always advisable to double-check by looking over the schedule of your preferred package or speaking with a consultant when making your reservation.