The Aswan Botanical Garden; which spans 6.8 hectares; is home to hundreds of birds and exotic plants brought from all over the world; including Far East India and Africa. The Aswan Botanical Garden is a stunning and one-of-a-kind getaway from the metropolis. Also, a veritable treasure trove of Egyptian artefacts; strolling through the garden transports you to another world. Lord Horatio Kitchener; who has given the island in appreciation for his duty as consul general of Egypt Army under British authority; ordered that rare and exotic plants be planted around the island.

What is the location of the Aswan Botanical Garden?

It can be found on Kitchener’s Island, west of Elephantine Island. Also, it’s one of two Nile islands just near to Aswan, Egypt’s city center.

Firstly, the Nubians settled in the Aswan Botanical Garden; which they called Jet Narty. Lord Horatio Kitchener renamed the island the Lord’s House in 1899 to serve as a resting location for his campaign. on the other hand, Lord Kitchener was the Egyptian Army’s commander. Kitchener; who had a profound love for palm trees and flora; turned the entire island of Kitchener into a beautiful botanic garden. Later, the Egyptian government recovered the island; which is now known as the Aswan Botanical Gardens.

The Aswan Botanical Island is split into 27 squares by vertical and horizontal roads that cross through each other; resembling a chess board. Therefore, exploring this island and everything it has to offer is an incredible experience.  In addition, The Botanical Garden was transformed by the Ministry of Irrigation in 1928 to include trees from all five continents. On the island;  you’ll find a huge variety of plantations and trees; some of which were naturally located on the island before it was converted into a Botanical Garden; and others that have been imported from various continents. Also, there are several unique palm trees there, including the Royal Palm tree; the Sabal Palm tree; and the Phonic Pam tree.

What is the best way to travel to Aswan Botanical Garden?

The only way to get to the Aswan Botanical Garden in Kitchener’s Island is by boat; either on one of the general populace ferries that run between Aswan, Elephantine Island; and Kitchener’s Island; or by having to hire a felucca tour while sightseeing this beautiful section of the Nile River and cruising to an Egyptian sunset.

In addition, the island of Kitchener has three entrances. on the other hand, the island’s primary entrance is located near the island’s northern end. On the other hand, the ideal method to explore the entire island without having to walk a long distance is to enter the main entrance and walk the entire length of the island until you approach the southern end; from there, charter a felucca and request the captain to wait for you.

How do I get to Botanical Garden Aswan?

The only way to get to the Aswan Botanical Garden in Kitchener's Island is by boat; you can do this either by taking one of the public ferries that run between Aswan, Elephantine Island, and Kitchener's Island or by hiring a private felucca tour while taking in the sights of this lovely section of the Nile River and cruising to an Egyptian Sunset.

What is in a botanical garden?

It might include specialised plant collections like those of cacti and other succulent plants, herb gardens, plants native to specific regions of the world, and so forth. It might also include greenhouses and shadehouses with additional specialised collections of tropical, alpine, or other exotic plants. 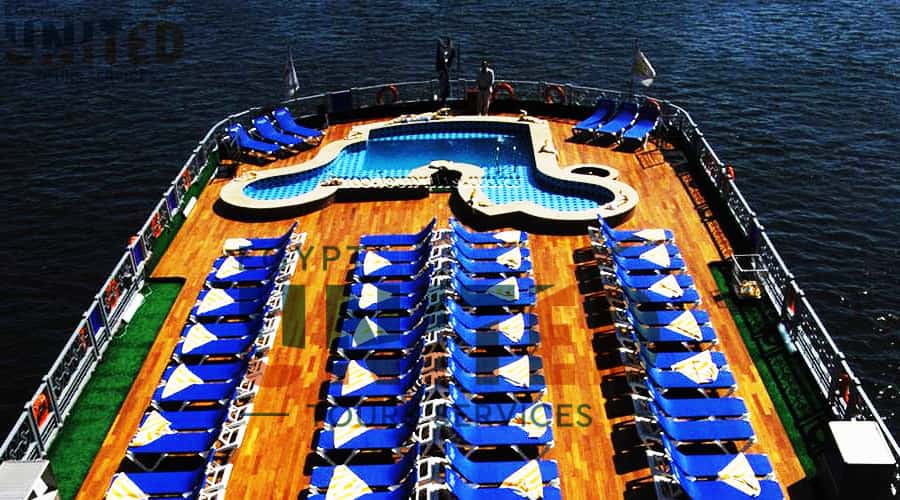 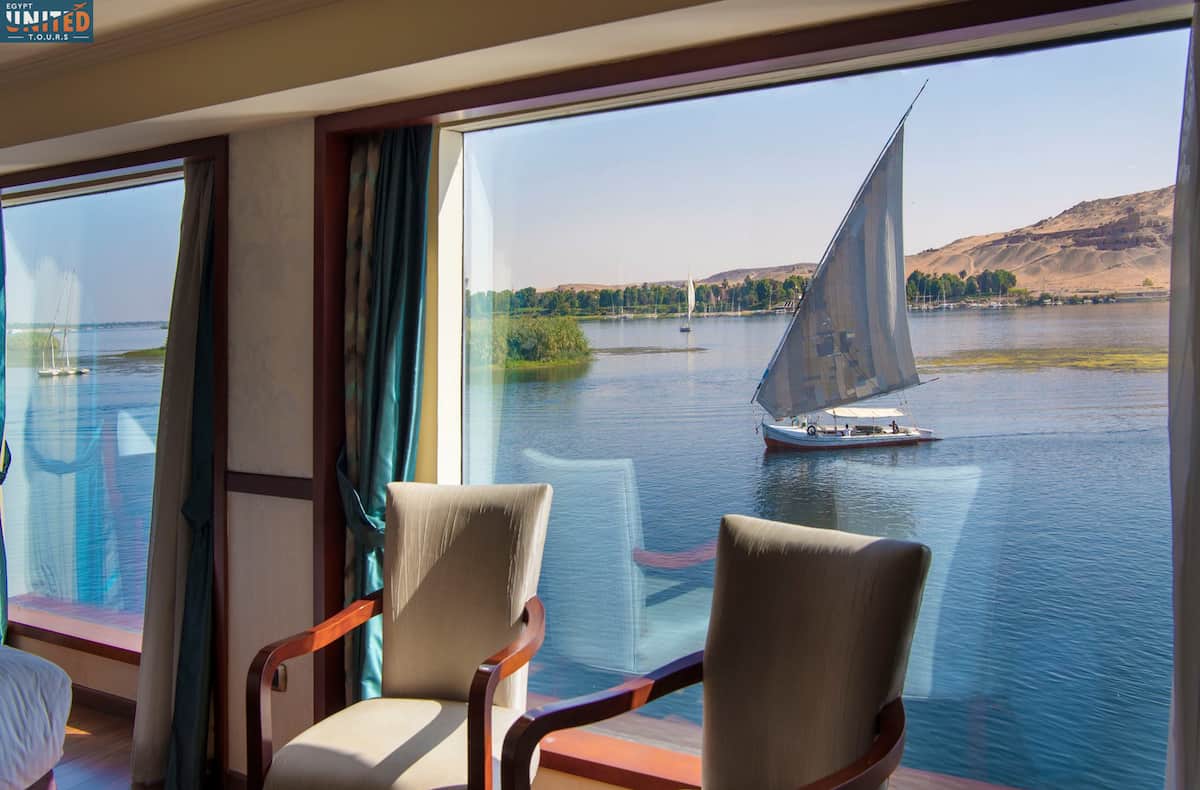