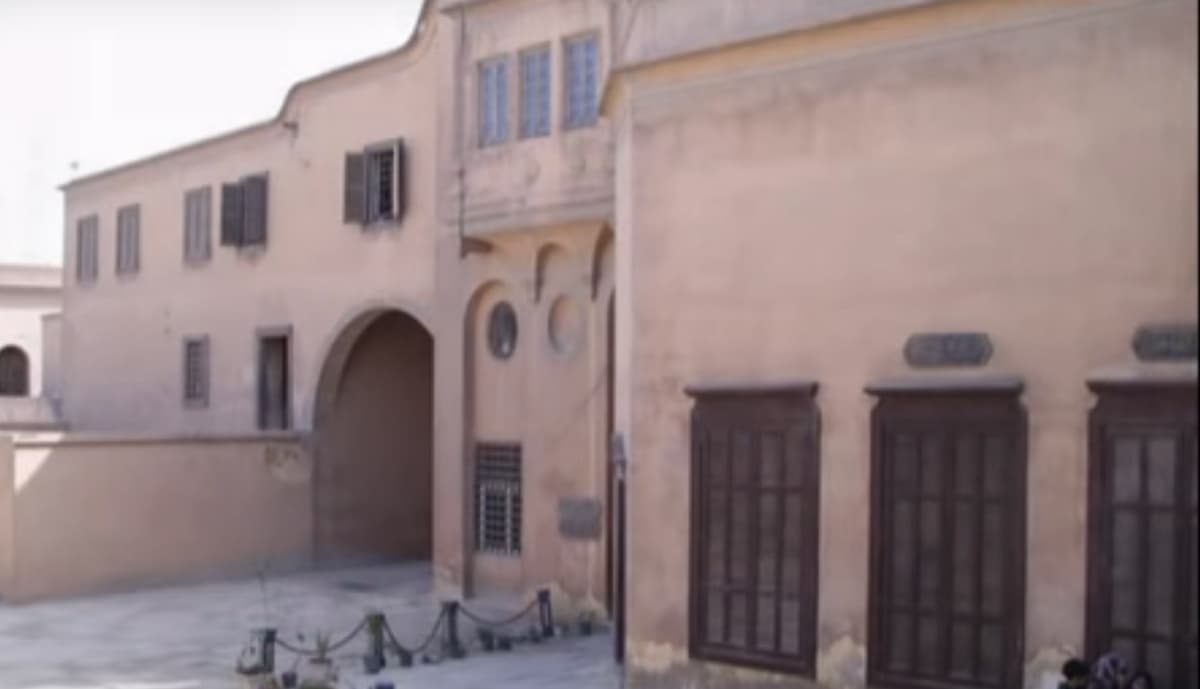 Al Gawhara Palace at the citadel

The iconic Cairo Citadel houses Al-Gawhara Palace, also known as Bijou Palace, as well as a variety of other popular Cairo sites such as the beautiful Muhammad Ali Mosque, the National Police Museum; and the Egyptian National Military Museum. While most of our Cairo tour packages do not include a visit to this palace; any of our existing itineraries can easily incorporate one.

Originally commissioned by Muhammad Ali in 1814, Al-Gawhara Palace is a place of genuinely outstanding architectural beauty; where many forms of architecture have been applied in such a way that they flow together effortlessly.

It would be a magnificent destination to visit even if Al-Gawhara Palace stood completely empty; but it is far from that. Instead, many of the palace’s original items are openly displayed in its various hallways, apartments; and corridors, including a 1,000-kilogram chandelier that was a gift from King Louis Philippe of France, and Muhammad Ali’s gorgeous throne; which was a gift from the then-king of Italy.

The Al-Gawhara Palace is a stunning example of Egypt’s architectural renaissance, which was claimed to occur during Muhammad Ali’s rule. Visitors to Al-Gawhara Palace also get unsurpassed views of Coptic Cairo as a treat. This complex is undoubtedly one of the must-see Cairo tourist attractions if you like historical architecture.

In 1814, Muhammad Ali ordered the construction of Al-Gawhara Palace; which he named after his last wife, Gawhara Hanem. It was designed primarily as a private residence; but it also served as a venue for special guests and a number of administrative offices.

Artisans from Albania, Bulgaria, Greece; and Turkey were brought in to help in the design and construction of the palace. As a result, Ottoman architecture has become the dominant architectural style, with strong European influences.

Each group of artisans was in charge of designing and building various parts of the complex, such as a mint, a dynamite factory, an arsenal, and even schools.

The timber structure of Al Gawhara Palace was nearly destroyed by a massive fire that burnt for two days in 1822, only eight years after it was erected. The palace was quickly repaired by Muhammad Ali. He also had various additions made, as well as several additional amenities, such as a large fountain, flower gardens, terraces, and so on.

Unfortunately, two years after the first fire, exploding gunpowder within the complex triggered another fire. All of the resulting damage was once restored for Muhammad Ali. He also had a vestibule, a staircase, and some corridors built on this occasion, all of which were made from enormous slabs of imported marble.

A hundred and fifty-two years later, Al Gawhara Palace was engulfed in yet another fire, this time caused by a botched burglary. The fire was significantly more serious this time than the previous two, and it came dangerously near to completely gutting the structure. Fortunately, Al-Gawhara Palace has been restored to its former splendor and is open to the public for viewing and appreciation.