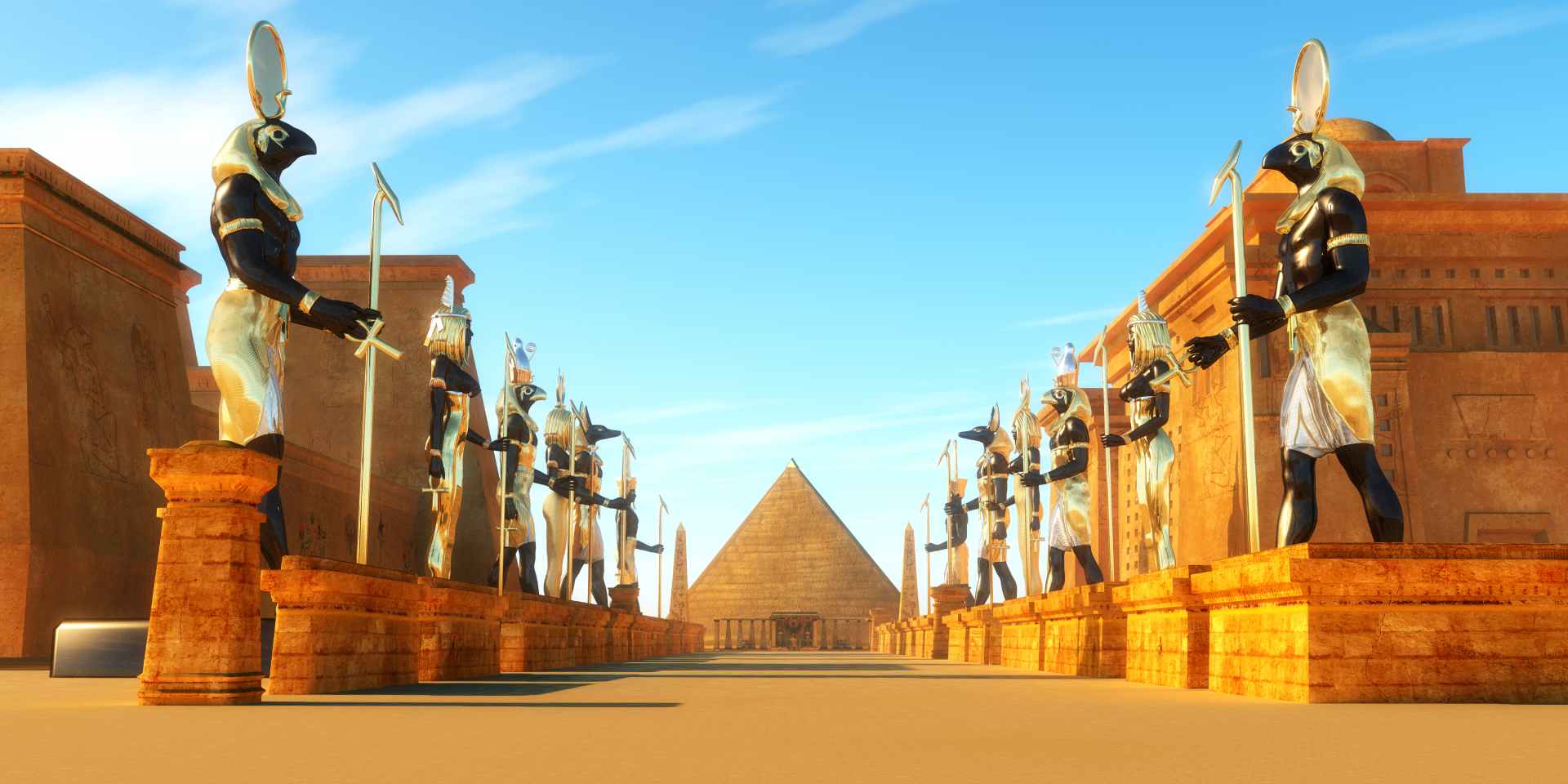 While the world was living in darkness, ancient Egyptians have created a great civilization. It was not only about the gigantic temples, palaces and tombs they had erected; But, also this amazing cult they had established and the Gods of Egypt they worshiped!

The Ancient Egyptian man was related to nature and he was always thinking of the Universe’s creation. He looked at the sky and watched the stars and the moon thinking that they are mighty creators! He was watching the animals and he didn’t worship their bodies but the wisdom and the spirit they had in them!

There were many Gods in Egypt and the ancient Egyptians gave each god a name and a mission. Please check about the Egyptian Gods names and missions. You will understand that the gods’ missions were always something that this animal, star, or planet has in his actions, movements or the way he lives or exists.

I will list for you here the top Gods of Egypt to understand how the ancient Egyptians were thinking.

He was the creator of everything, and everything came from Amun. Moreover, there were many other gods that came out of Amun, like Ra himself.

The sun was the mighty power that gave life to everything in Ancient Egypt life and they adored it.

What else will be worshiped if the water of the Nile won’t?! The Nile for them was the main source of life in Egypt and they believed it comes from heaven by the giver god Habi.

The Sun was the major god and the creator of everything, as a result, his son will be the moon god, the one who takes his father’s job at night while he is resting!

Thinking of the above gods will give you an idea of how the ancient Egyptians thought about their religion. They worshiped that cat wisdom and gave it the named it Bastet; The lioness strength and they named it Sekhmet. On the other hand, they worshiped motherhood in the Cow goddess Hathour and the sharpness in the Falcon God Horus.

Ancient Egyptians life was all about knowledge and they found that in how the Ibis God searched for it in their fields. On the other hand, the afterlife was protected by the Jakel god Anubis.

You can find everything about Ancient Egypt Gods and watch our full video. 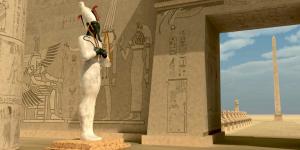 Osiris God Osiris is the Egyptian Lord of the Netherworld and Judge of the Dead; as well as Isis's 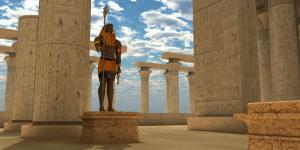 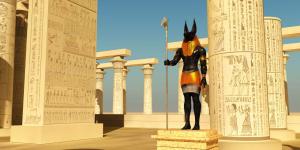 Anubis God The Egyptian god Anubis of mummification as well as the life after death, and the 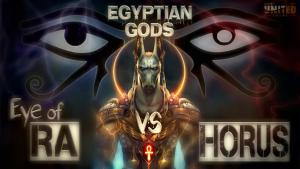 From Egypt To The Whole World, How Isis Goddess Influenced The Humanity Souls An Egyptian