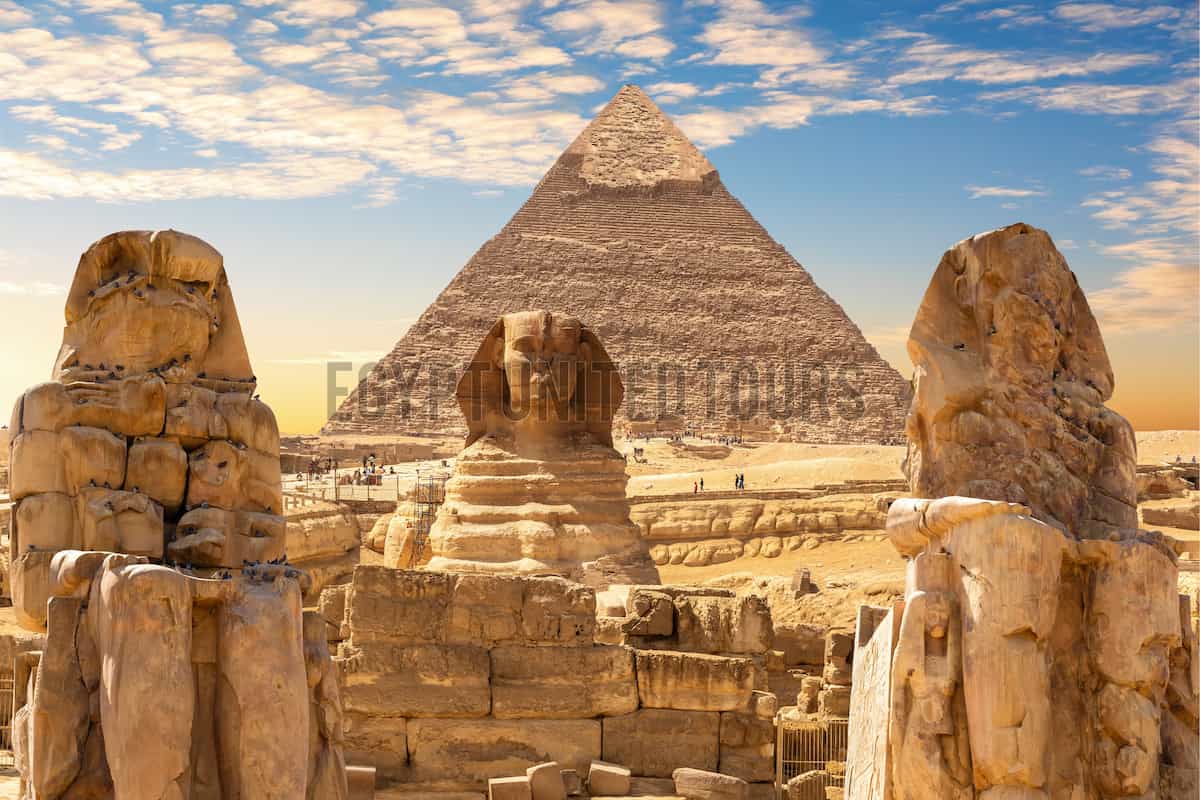 Popularly known for its ancient civilization, Egypt country is one of the well recognized and largest Arab countries. Its name started flourishing with the rise of technology and other advancements.

Being located in the northeastern corner of Africa, it is famous for great monuments that cherish the victory of rulers and the presence of Gods.

Going back to history, the economy of Egypt was mainly dependent on soil and water as the society relied on agriculture.

But as their sources of income increased through cattle, farming, and others, Egypt soon became a profitable market for both buying and selling.

Currently, the country of Egypt benefits from political stability as well as increased exports. Furthermore, it has a strong currency and is in a stabilized form.

Culture and religion of Egypt!!

Usually, they often misunderstand the culture of Egypt’s country to be obsessed with death and life after death. Still, in reality, it is no less than life-affirming. Though the country has become more advanced than ever, the people still believe in valuing the cultural aspects.

Men and women still dress in modesty, covering their arms, legs, and hair, while they give education utmost priority. They valued a respectful environment which has been witnessed among the locals until date.

Coming to religion, the country of Egypt had more than 2000 gods, but only a few of them were predominant. But currently, the country’s population has 90% Muslims, and the rest are Christians and Jewish.

Most people think of the Great Pyramid whenever the name Egypt is called out. But in reality, the place is much more than just ancient ruins.

The country of Egypt is widespread in an area of 1.02 million km² and has some famous cities which have become major tourist attractions today. Some of the towns include Cairo ( capital of Egypt ), Ismaïlia, Dakhla Oasis, Kharga, Port Said, Aswan, and Alexandria.

The place leaves a mark in the tourist’s heart, unlike any other, with a lucrative economy, rich history, and cultural significance. 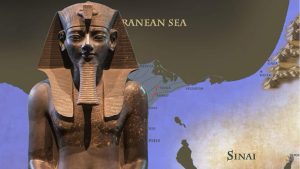 King Amenhotep III He served as Egypt's 9th pharaoh of the 18th Dynasty, Also he known as 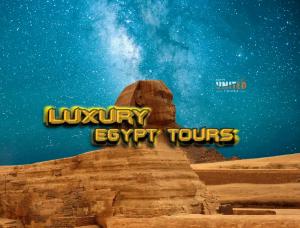 Our luxury Egypt tours itineraries are the best of the best; If you wish for comfort and luxury in 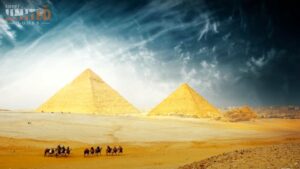 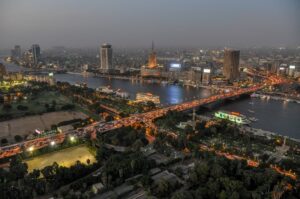 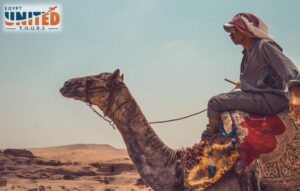