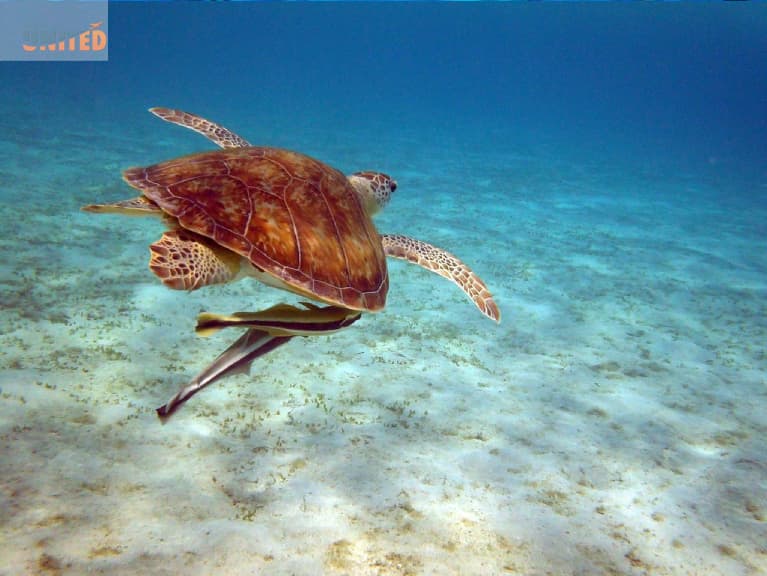 A Rare Magic On The Land! What You Do not Know About Marsa Alam!

Welcome to Marsa Alam. A blue crystal translucent water. It looks like a magical stretched rug embracing countless informed coral reefs that were created millions of years ago. A sea teeming with rare marine life, including rare turtles and dolphins amid golden sand.

A scene that is surrounded by a circle of wonderful mountains magically. It pumps a dazzling relaxation into your soul. From spectacular mountains to green palm trees adorn crystal gradient colors of blue water that take you to intertwined colors in harmony scattered and shimmering. It is the unique biological diversity of Marsa Alam.

Yes, it is the perfect spot in the land if you dream of getting a soul free of any stress or tension. The sky is clear above you, which adds to this natural palette a unique touch. What makes this spot more beautiful, the paradise of the earth. That you walk over the water and see colorful fish and colorful coral reefs without the need of snorkeling as if you are walking on glass, then to meet Animals and hunters of the ancient Egyptians! Then to a rout transfers you to the era of Ptolemy II! How that! 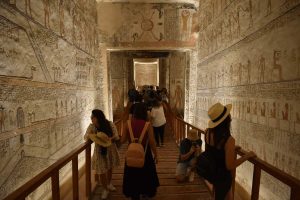 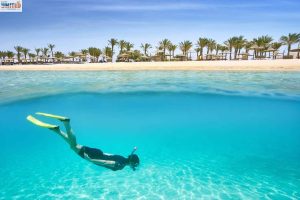 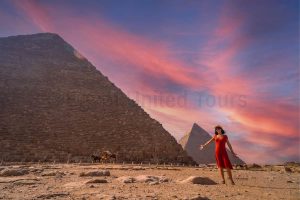 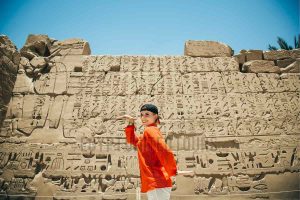 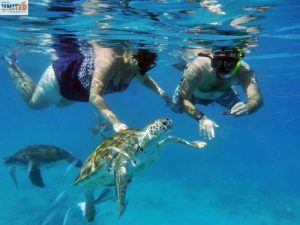 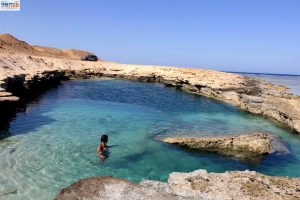 How A Great Pharaonic History Meets You Amid This splendid Nature!

Marsa Alam was famous from the Pharaonic era until the Roman period for its gold mines. And the effects of that period still remain so far in the form of some Pharaonic inscriptions engraved on the rocks. They represent inscriptions of animals and hunters from the ancient Egyptians. In addition to a road that is dating to the Ptolemaic era.

From the Path of the History To The Dolphins Way! 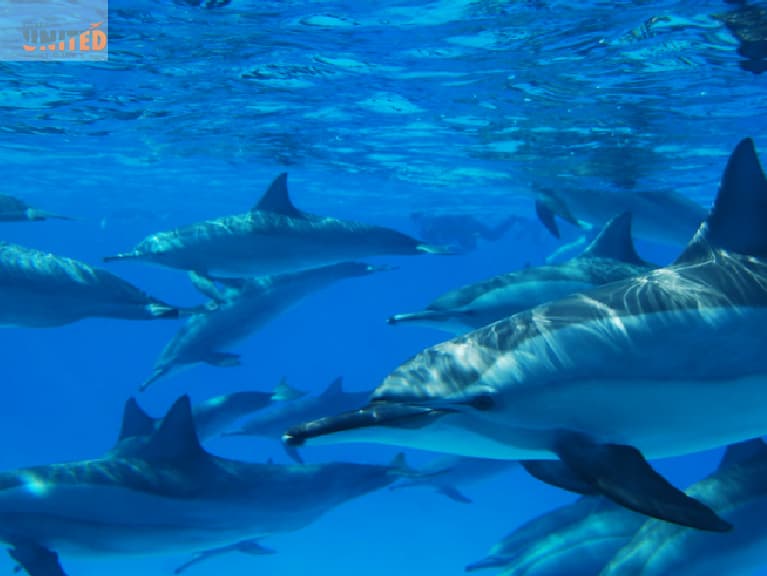 Flocks of dolphins accompany you on these astonishing beaches and their unique depths of rare and huge coral reefs that are millions of years old, which made it a shelter and a safe place for thousands of different types of fish and rare marine creatures.

The beaches possess a diverse and different biological diversity, as unique marine creatures such as the mermaid, which is a mammal that resides and appears in the various marinas of Marsa Alam such as Marsa Abu Dabbab, Marsa Ajla, Tandaba and Mubarak, and others. 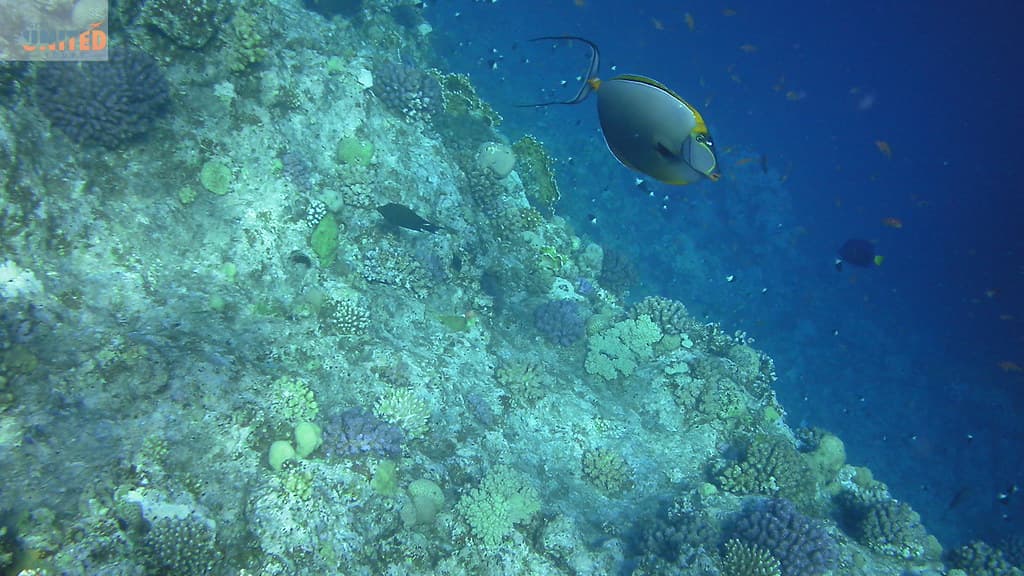 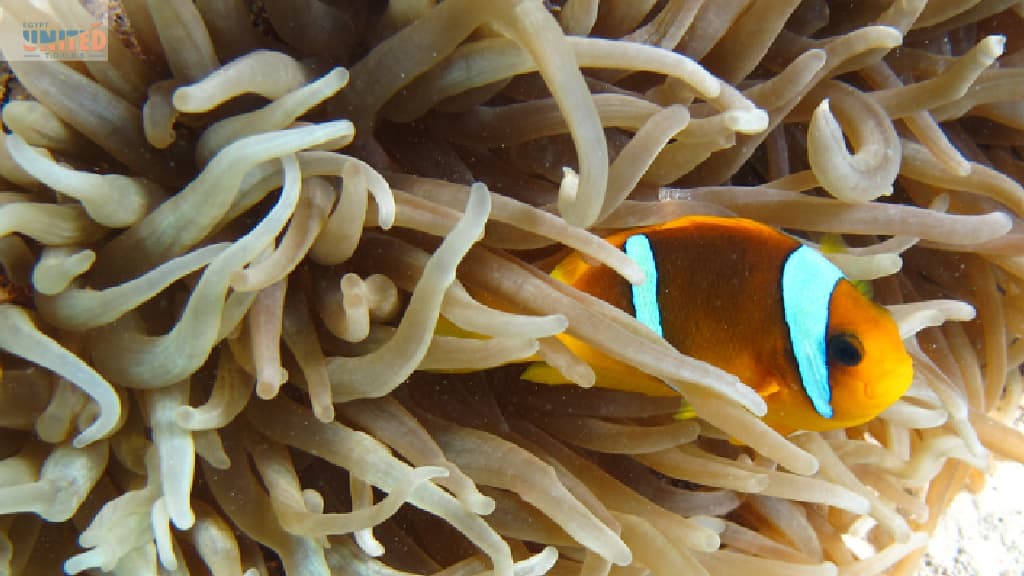 And Marsa Alam Airport has given you a golden opportunity to find your plane landing in the middle of this magical natural painting to begin your journey amidst these fantastic beaches.