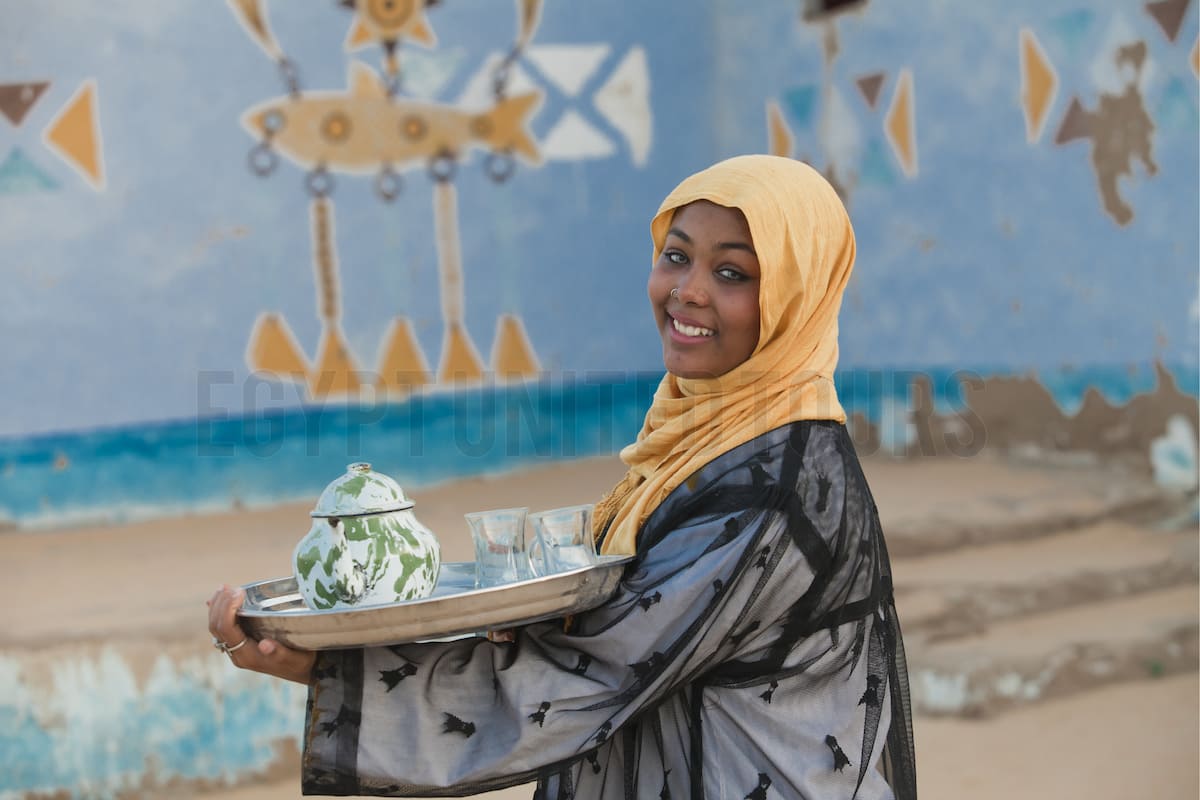 Egypt United Tours › All about Egypt › Egyptian Dialect
Contents [ Show/Hide ] ▼ Show
1 Egyptian Dialect
1.1 Why Learn the Egyptian Dialect?
1.2 6 Reasons why you should learn the Egyptian dialect:
1.2.1 1- Egypt is the Middle East’s most populated country, and it serves as a cultural hub for the area.
1.2.2 2- Egyptian is the most widely used dialect in the media, which implies that it is continually exposed to more people and places.
1.2.3 3- Learning any dialect will help you
1.2.4 4- Dialects are used to communicate with ordinary people about ordinary topics.
1.2.5 5- You might think of it as holding a key to the Middle East
1.2.6 6- People’s speech patterns change throughout time
1.3 Should You Start with Egyptian or Modern Standard Arabic?

Egyptian Arabic is the spoken common Arabic dialect of Egypt, often known as Colloquial Egyptian. The dialect of Arabic in Egypt, which is a member of the Afro-Asian language family. It originates in Lower Egypt’s Nile Delta. Egyptian Arabic developed from Quranic Arabic, which was transported to Egypt after a Muslim conquest in the seventh century AD with the goal of spreading Islam among Egyptians. The Egyptian Coptic language, which was the native language of the large majority of Nile Valley Egyptians previous to the Muslim conquest, impacted the grammatical rules of Egyptian Arabic; the dialect was eventually influenced by foreign and imperial languages such as French, Italian, Greek, Ottoman Turkish, and English. 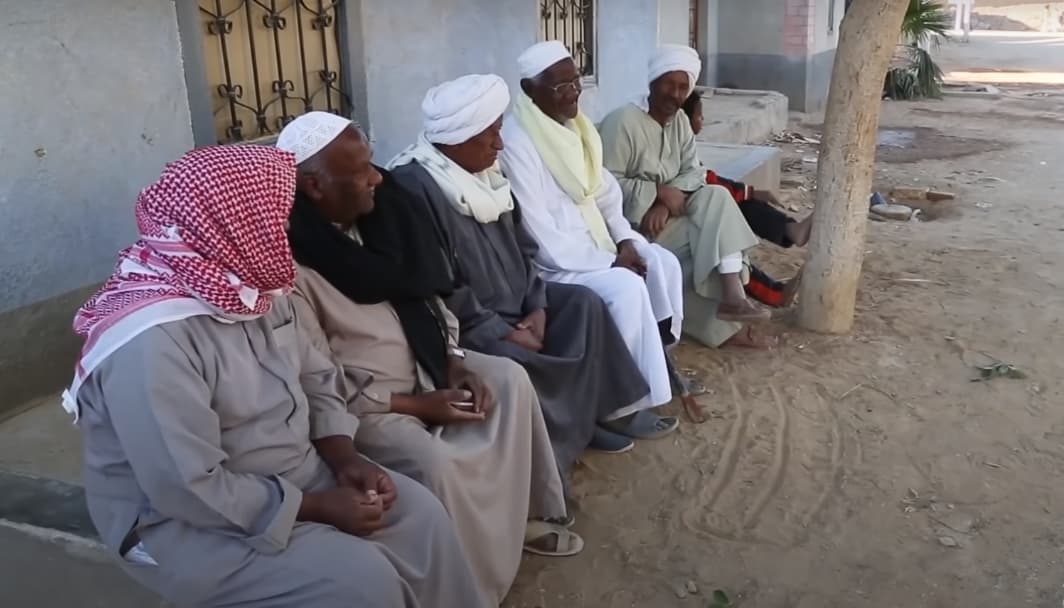 The 100 million Egyptians speak a variety of dialects, the most significant of which being Cairene. Due to widespread Egyptian influence in the area, notably through movies and music, it is also understandable in most Arabic-speaking countries. These characteristics contribute to it being the most frequently spoken and studied Arabic dialect.

While it is predominantly a spoken language, it is also written in novels, dramas, and poems (slang literature), as well as cartoons, advertising, and some newspapers, and translations of popular songs. Literary Arabic is still used in other written media, as well as radio and television reportage. Literary Arabic is a standardized language derived from Classical Arabic, the language of the Quran. Although it is widely transcribed into Latin letters or the International Phonetic Alphabet in linguistics texts and textbooks intended at educating non-native learners, the Egyptian dialect is virtually invariably written in the Arabic alphabet for local consumption.

Why Learn the Egyptian Dialect?

It can be both satisfying and thrilling to learn enough Arabic to read and write the language. Things get extremely interesting and entertaining when you can hold a discussion with a natural speaker and match their dialect. 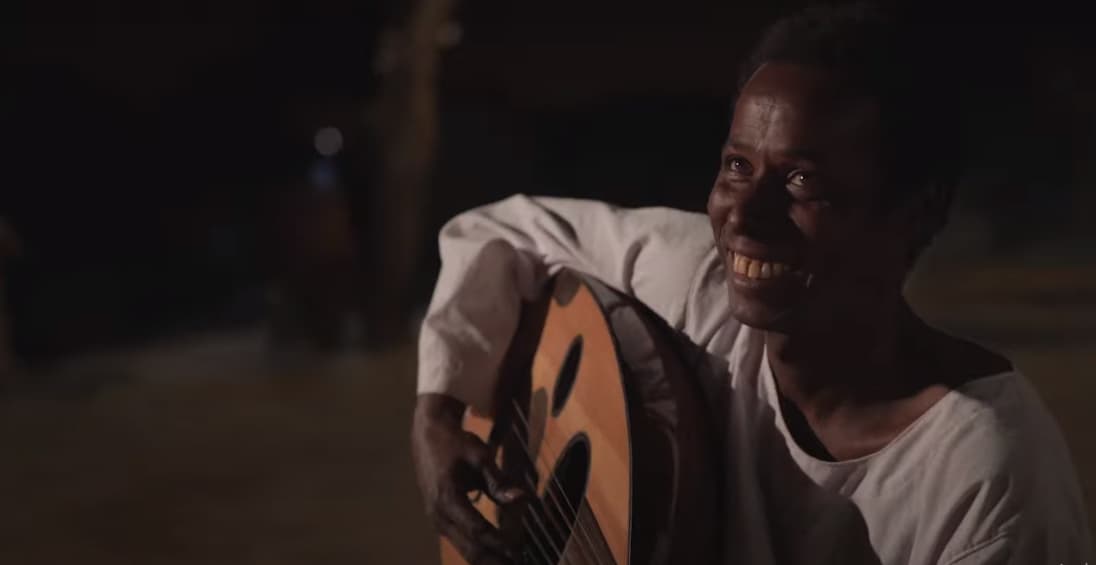 6 Reasons why you should learn the Egyptian dialect:

1-  Egypt is the Middle East’s most populated country, and it serves as a cultural hub for the area.

It also serves as a physical hub in the Middle East, bringing it into direct contact with a variety of countries and cultures. As a result, a large number of individuals come and go, extending the dialect to adjacent areas.

If it doesn’t spread outwardly, it can still expand in other ways, as we’ll see in the next argument.

2-  Egyptian is the most widely used dialect in the media, which implies that it is continually exposed to more people and places.

Even though Egyptian isn’t the local dialect, the people you encounter are likely to be familiar with the language. It will also provide you with a greater number of opportunities to engage yourself in the language and improve your listening abilities.

3- Learning any dialect will help you

Egyptian Dialect seems more like a local, and Egyptian is so widely spoken that individuals speaking different dialects will typically be able to understand you.

While they may be accustomed to hearing and comprehending Egyptian, this does not guarantee that they will be able to communicate smoothly in the language. As a result, you may find yourself painstakingly working through a discussion, but you will have similar knowledge of one another.

4- Dialects are used to communicate with ordinary people about ordinary topics.

So, if you’re heading to Egypt, speaking the local dialect will make it much easier for you to blend in with the locals.

Because speaking a similar dialect allows you to learn a lot about the people you meet and the culture you’re immersed in.

Egyptian Arabic is stylistically close to Levantine Arabic, which is spoken in Jordan, Syria, Lebanon, and other neighbouring nations, so you should have no issue interacting with those who speak this dialect.

This is why there are so many dialects. Everybody would still be speaking traditional Arabic if this were not the case.

This implies that dialects are more fluid and accommodating of borrowed words, which can encourage new speakers communicate more effectively. When it’s convenient, English and European vocabulary are simply integrated into the dialect, making communication with new speakers a little simpler.

Should You Start with Egyptian or Modern Standard Arabic?

This is a subject that everyone must ask themselves when learning Arabic for the first time.

Modern Standard Arabic “MSA” is the approved standardized form of the language, despite the fact that you won’t see it very often in everyday contexts. MSA is a term that refers to something that is employed in a professional or official setting. You might hear it on the news or in scholarly or theological discussions, but you’re unlikely to hear it when buying a meal at a neighborhood eatery. 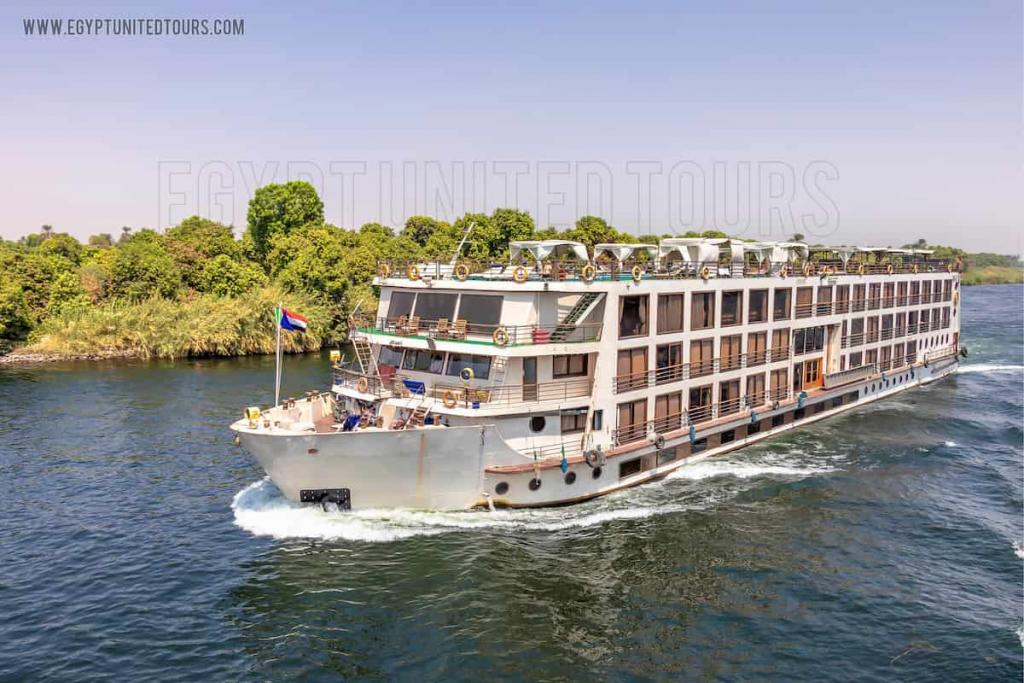 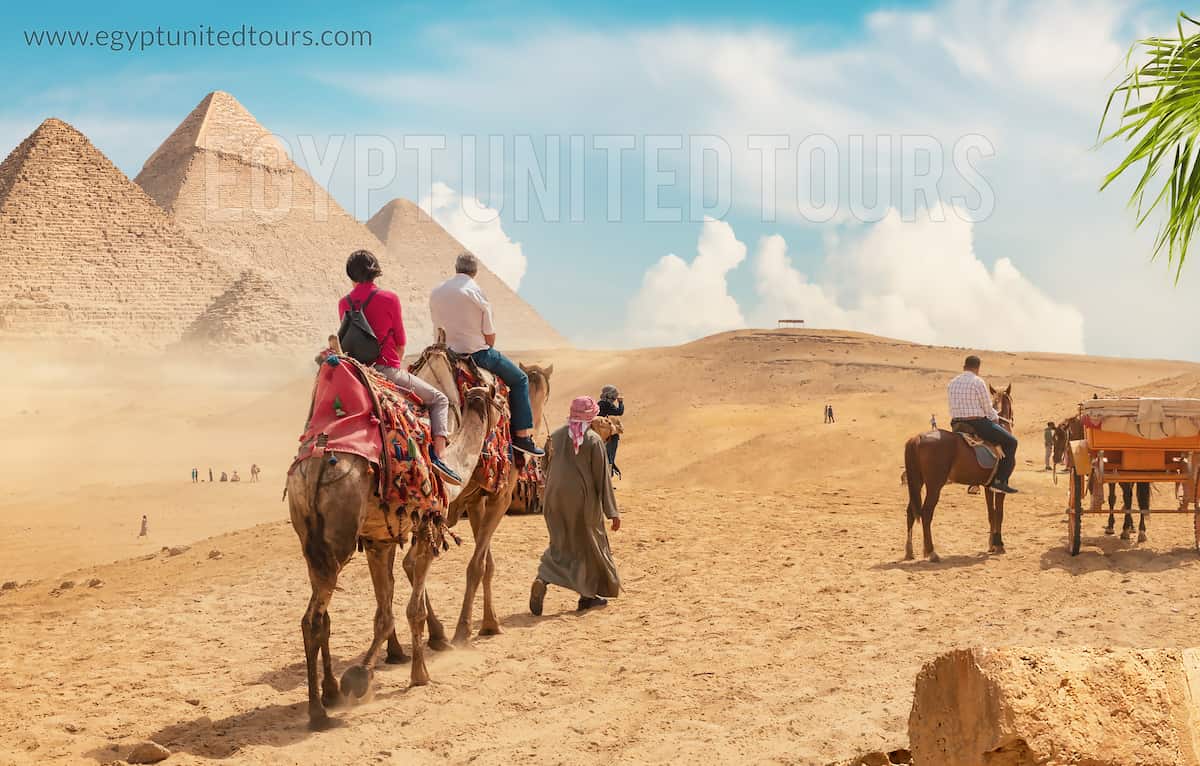 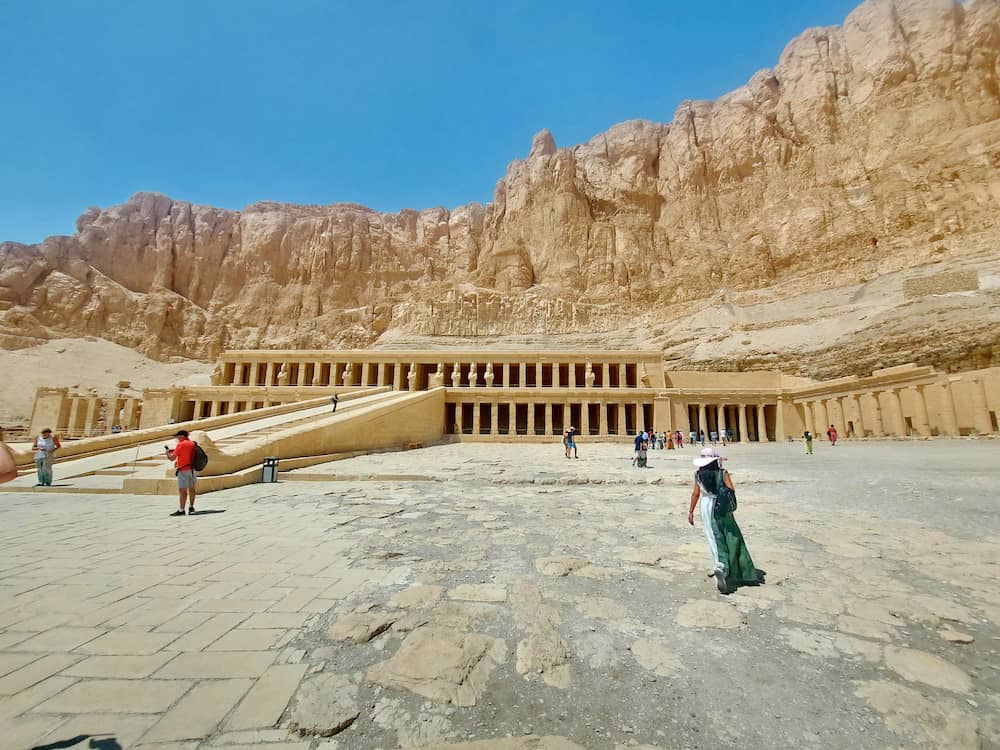