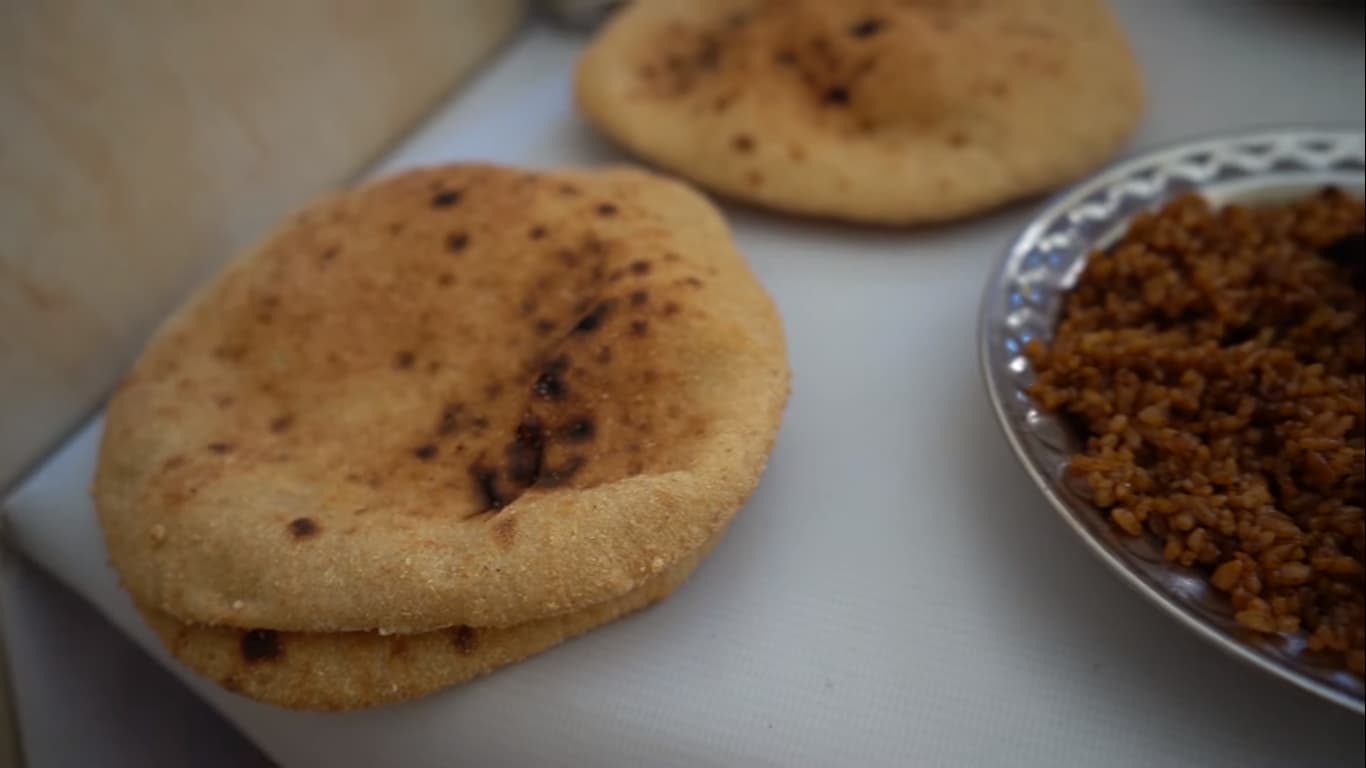 Every Thing You Need to Know About Egyptian Bread

Similar to pita, but made with whole wheat flour, this Egyptian bread traditionally baked in scorching hot ovens in Cairo’s markets. It can also be cooked at home with a baking stone and an oven turned up high.

In truth, bread is called in most Arab countries “khobz” But in Egypt it is called Eish which means living. This was once the method of payment to workers who built the pyramids in Ancient Egypt.

The look of standard Egyptian bread sold at bakeries is very famous. On the other hand, there are other types of bread too, which are baked at home in rural areas. Particularly in upper Egypt, these breads are equally delicious. They are all vegetarian in that they do not contain eggs, butter, or ghee. 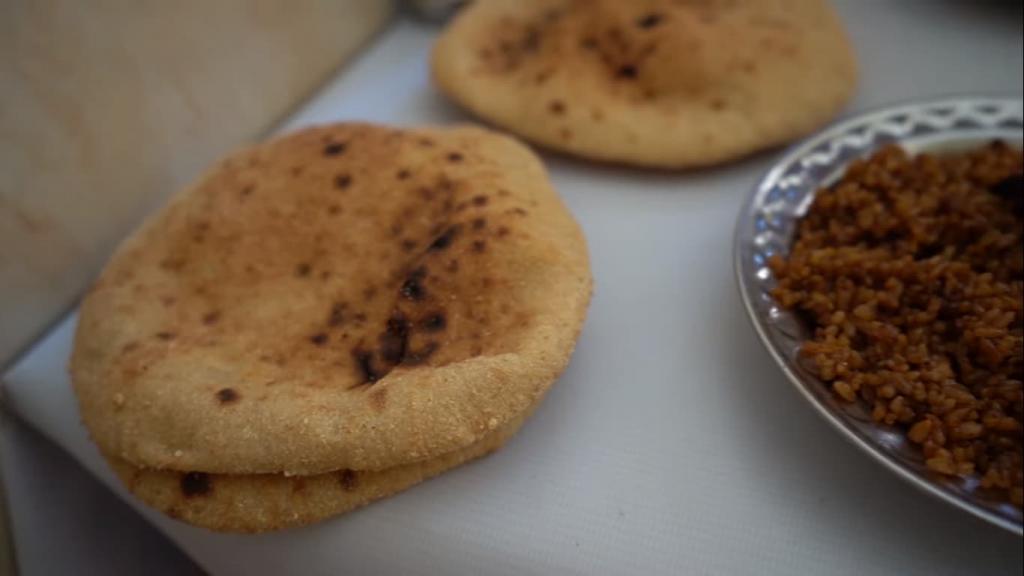 This type of bread is very popular in Upper Egypt and rural areas. However, regular Egyptian bread, it contains corn flour and not just wheat flour. The other ingredients include sugar, salt, and ground fenugreek. In fact, Bataw is a single layer bread. It also is thin, and neither hard nor soft.

Sunbaked bread ingredients include white and brown flour, bran, salt, sugar, In addition, the yeast is there too. The dough is round shaped and is put on a stone. It is left in the sun of Upper Egypt to get baked. In truth, the outcome is a brown bread loaf that is familiar in other countries and also known in Egypt as Eish Shamsy.

The bread is known in Egypt as Eish Baladi. It is of the same ingredients as Sun baked bread with an addition of a small amount of oil. The Egyptians consume around 18 million tons of wheat per year, producing around have this amount and importing the rest,

In fact, every loaf of bread has a story. A story of how it was shaped, baked, and inspired by the soil and culture where it was born.

There is nothing like the story of Egyptian baladi bread. In fact, Ancient Egyptian were the first to discover yeast to ferment the bread.  They used the yeast, flour, salt, pepper, spices, grains, and emmer. This made the first loaf of bread.

Egyptian farmers believed that wheat was a plant that brought happiness, hope, and prosperity. The plant earned a fundamental status in ancient Egyptian economy. The food was well known for the rich and poor alike. This bread is called the foundation of life by Egyptians. It is a staple in every household they cannot live without.

Today in modern times, the making of traditional Egyptian bread is by skilled local Egyptian bakers. It is fascinating to watch. bakers knead a well hydrated sticky dough and divide the dough into proportional pieces. they flatten each loaf and place them inside the oven.

No machine can automate the breadmaking process of local Egyptian bakers. Moreover, Nothing tops the joy of slicing of freshly baked bread. This bread tastes great alone or with your favorite dip.

What is Egyptian bread made of?

This Egyptian bread, similar to pita but prepared with whole wheat flour, is typically baked in blazingly hot furnaces in Cairo's crowded markets. With a baking stone and a hot oven, home cooks can obtain comparable results.

What is Egypt in bread called?

They call the Egyptian bread in Arabic language Eish Baladi

What is ancient Egyptian bread?

Emmer wheat, which was more challenging to transform into flour than the majority of other wheat kinds, was used to make practically all of the bread in Egypt. In order to avoid crushing the grains inside, the chaff must be removed by moistening and pounding it with a pestle rather than by threshing.

With Falafels, Kofta, Shawerma, Hawawshi, cheese, and really anything else, Egyptians have it made. Whole wheat flour is used only in the bread's production. You gain excellent nutrition and fibre as well as a decreased risk of heart disease, obesity, and stroke.

What is Arabic bread called?

They call is in English Pita and in Arabic Eish Baladi.

How bread was made in ancient Egypt?

The grain was ground into flour by the ancient Egyptians using grinding stones once it was gathered. To form bread dough, this coarse flour was combined with water and kneaded. Sometimes Egyptian chefs would prepare bread on the floor in enormous bowls. They would dive in and use their feet to knead the dough. 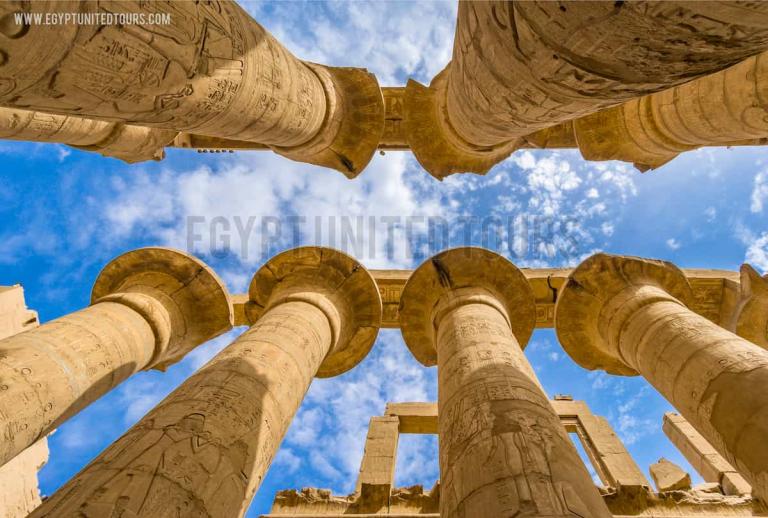 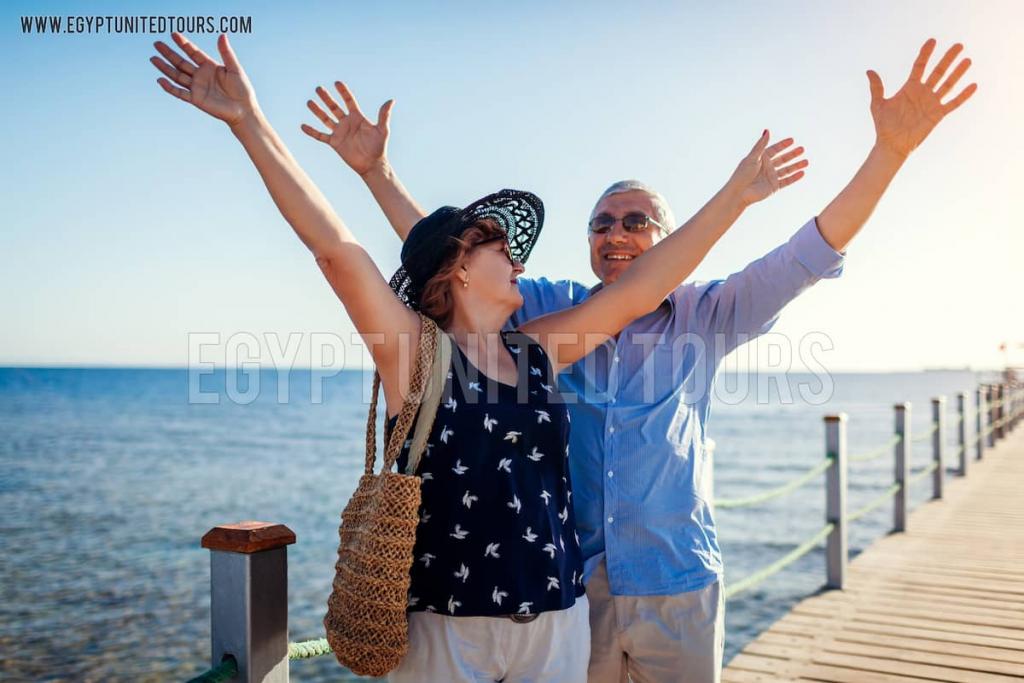 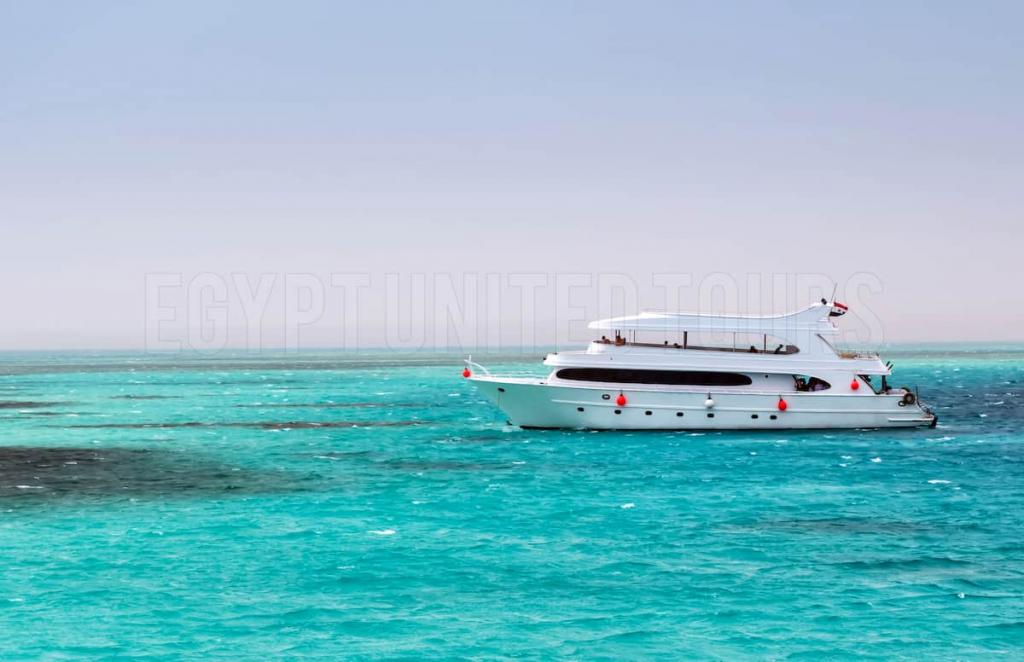