With a history of culture and civilization spanning thousands of years, Egypt is home to some of the most renowned, mysterious, and astounding ancient sites in the whole globe. The political and social landscape of Egypt today has seen significant change in recent years, but Egypt’s genuine heart, exceptional strength, and amazing historical civilizations are best observed in its ever-changing, but weathered towns.

In Cairo, your efforts will be rewarded. The city’s ancient city has Coptic architecture and was home to a mediaeval Islamic metropolis on the ever enchanting River Nile. Ancient Egyptian antiquities are housed in an amazing collection in the famed Egyptian Museum which is an attraction for all tourists flying into the country. It is usually their first stop.

Giza city was previously a separate city, but over the years it has been absorbed into the capital of Egypt’s enormous metropolitan environment. The Great Pyramids of Giza, the highest buildings in the world before skyscrapers appeared, are situated on a plateau in the desert, with the hazy skyline of the city behind them. Only in Giza, you will find the pyramids stand  for Egypt and its connections to ancient culture.

Through the city of Luxor, the Nile snakes into the land. The city is known for the numerous historical artifacts, relics, and priceless antiquities. The city core, with its hotels, restaurants, and museums, is close to the Temple of Karnak and the countless tombs that mark the West Bank of the Nile.

Alexandria was built by Alexander the Great and it was named after him. It once had a massive lighthouse, one of the largest libraries in the world, and one of the world’s most impressive cities. It is a city with a grand historical scope.

Europeans used to throng to Sharm el Sheikh’s stunning beaches in search of a bronze tan, a nice moment, and a good return of their money; it was once known as “the pearl of the Red Sea” and a prominent tourist destination.

Aswan, one of three Nile-side tourist destinations in Egypt, is a lovely ravine region with palm trees and a mild environment. A former military outpost and significant fortress, this area’s quarries supplied the crucial granite utilized in constructing many of its historic buildings.

Hurghada is the perfect destination for a summer vacation because of its beautiful sandy beaches and vibrant coral reefs. Hurghada, Egypt’s top vacation resort destination, is a city where ancient and new coexist. Tourists are lured there to laze on the soft dunes, eat at the numerous delectable cafes, and discover a little of its amazing heritage.

Siwa Oasis is precisely what one would expect an oasis to be—a beautiful, green paradise at the heart of the desert. The city is adorned with brilliant fresh water springs and is overflowing with palms, olive trees, and shaded walkways.

Port Said was constructed out of the dust that resulted from El Suez Canal building. This city served as a vital hub for regional trade. This city now draws tourists with its beautifully decaying, majestic architecture. There is also the option to board the single passenger ship in the canal if you desire to travel out to sea from Port Said.

The Kharga Oasis is a contemporary oasis that resembles an old scene in Egypt’s Western Desert. Modern construction has completely replaced the old town, which the British frequently utilized as an observation post. The route to Cairo passes by numerous intriguing archaeological sites, and Kharga is also bordered by a lot of palm and acacia trees. 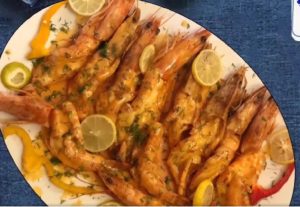 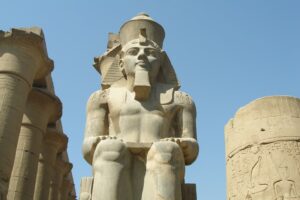 The 10 Best Things to do in Luxor Egypt

The 10 Best Things to do in Luxor, Egypt + 2-Day Itinerary It's no surprise that Luxor is renowned 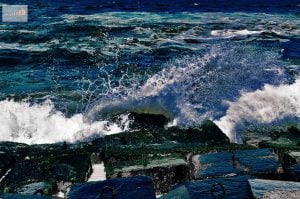 Unleash Amid the Magic of the City of Alexandria Egypt, You Are In A World of True Wonders Drawn By 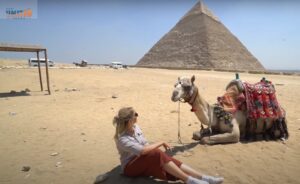 The Best Romantic Things To Do In Egypt for Couples. 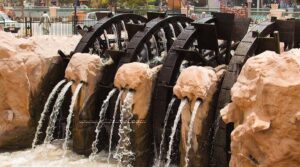 Only one hour far away from Cairo, you will be inside a picturesque desert oasis that surrounded by